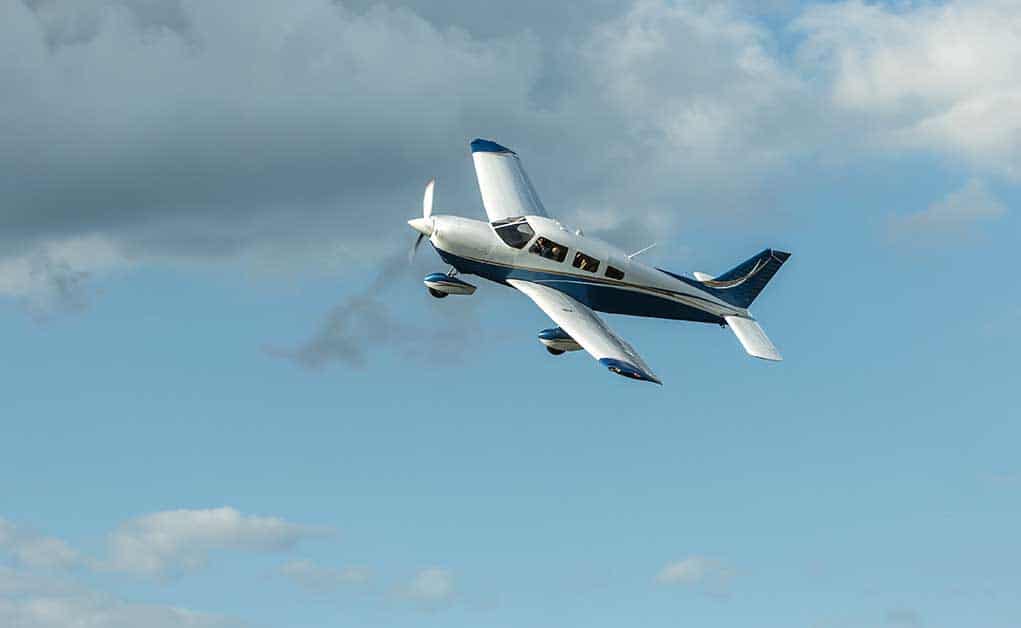 (TheDailyHorn.com) – Many people love the thrill of flying, but few get to break world records doing it. That’s partly because there aren’t many left for pilots to set. Don’t tell that to 18-year-old Travis Ludlow, though.

The young man from the UK has become the youngest person ever to fly solo around the world at 18 years, 150 days. The journey of 24,900 miles took him 44 days.

Ludlow piloted his small, single-engine propeller aircraft without any company. For up to eight hours every day, he enjoyed the flight, scenic views, and visiting new places. It wasn’t without its challenges. The young pilot endured extreme weather, tiredness, and loneliness on his journey. It required a unique mental toughness that would be beyond a lot of people.

On May 29, he took off from the Netherlands. Along the path, Ludlow visited Poland, Russia, the United States, Canada, Greenland, Iceland, Great Britain, Ireland, Spain, Morocco, France, and Belgium.

Along the way, the young pilot said he encountered a few scary moments. On June 15, Ludlow said he experienced what’s known as a mountain wave. That’s when rapidly descending air dives straight down towards the ground. At around 14,0000 feet, Ludlow’s small plane hit the turbulent air and dropped at a rate of 5,000 feet per minute. With alarms in the cockpit going off, the young man corrected his airplane but continued to decline. All told, he lost 2,100 feet in five seconds. That experience could disturb even the most experienced daredevils.