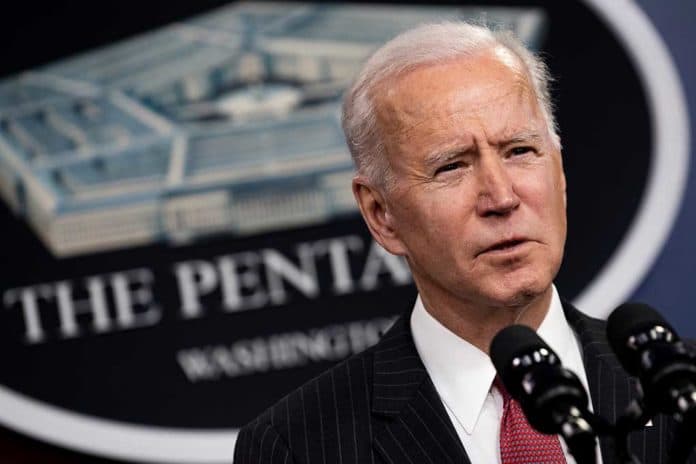 (TheDailyHorn.com) – President Joe Biden has faced questions about his cognitive ability long before his 2021 inauguration. He could easily prove all his critics wrong if he took a test, but he has consistently refused to do so. Now, Republican lawmakers are pushing for him to follow the lead of former President Donald Trump and show America he is mentally fit.

In a letter dated February 8, 2022, 38 Republicans, led by Rep. Ronny Jackson (R-MD), implored the president to undergo cognitive testing. They stated their concerns about his functioning and noted a Politico poll showing an increase in the number of voters who question his mental fitness.

They also stated that they feel all presidents should undergo this type of examination, saying President Trump set a standard that should continue. The lawmakers denounced Biden’s tactic of deferring to the declaration of health by White House Physician Kevin O’Connor in November 2021 because that exam was only for physical fitness.

The GOP members pointed to mood changes observed during meetings, confusion, and forgetfulness as the basis for their concern. They noted this fits the Alzheimer’s Association’s list of symptoms for cognitive decline.

The letter ends by asking President Biden to take the Montreal Cognitive Assessment, the test taken by the former president, as soon as possible.