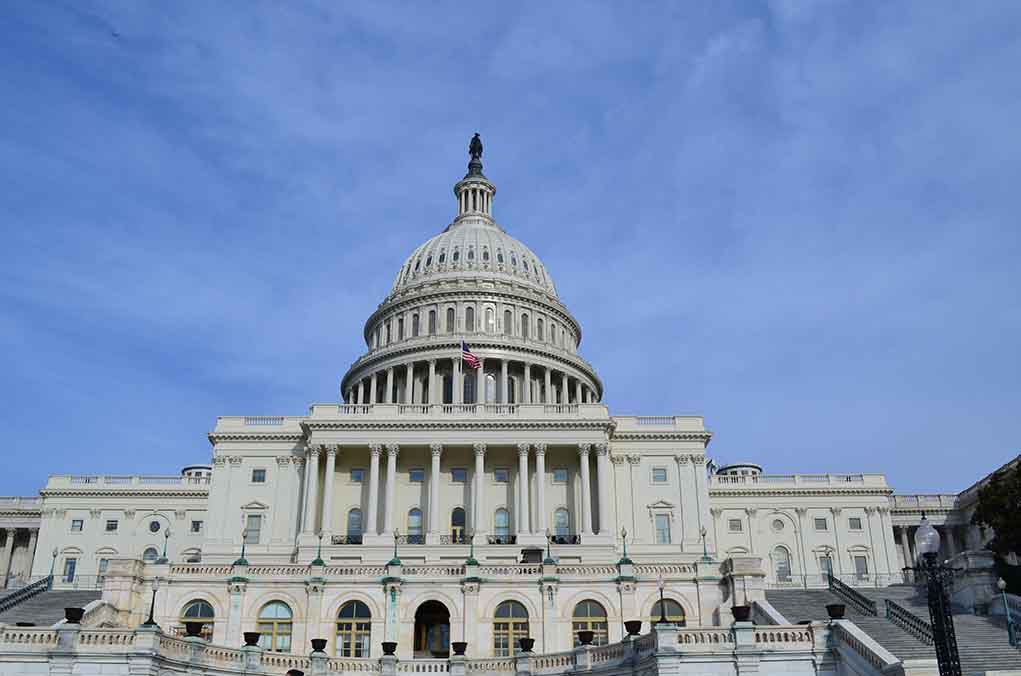 (TheDailyHorn.com) – In 2020, the New York Post reported that a laptop abandoned at a computer repair shop by then-Democratic presidential nominee Joe Biden’s son, Hunter Biden, had credible information about the Biden family’s business dealings. It included emails, text messages, and financial information that the Post said showed shady business dealings with China, Russia, and Ukraine — among other potentially questionable things.

On Tuesday, March 22, Rep. Darrell Issa (R-CA) said Facebook, Twitter, the New York Times, and many more censored the story. He said the GOP forwarded letters to the media companies informing them if the GOP wins the House as expected in November, they will issue subpoenas and begin a formal investigation into the censorship. Issa added that not only were the old and new media involved, so were more than 50 highly informed government intelligence workers who knew the information regarding the laptop was true but perpetrated a massive conspiracy.

Issa said that the media and government officials colluded passively while some coordinated the effort to suppress the news and label it misinformation and disinformation. If the GOP does take back the House, Issa is in line to chair the House Oversight and Reform Committee. He said he’ll use his subpoena power to get to the bottom of what happened regarding the Hunter Biden laptop story.