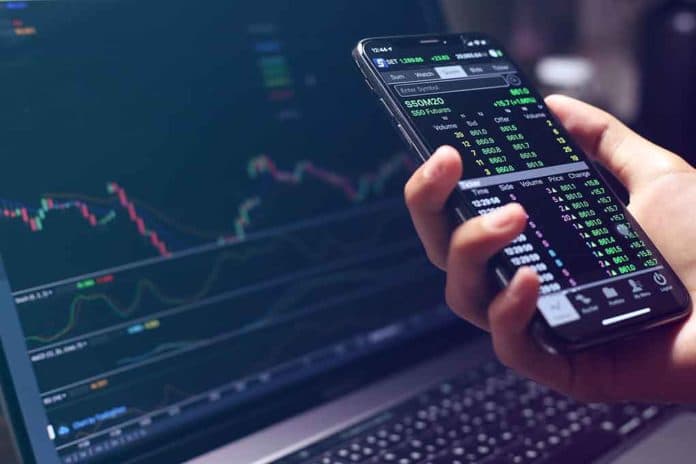 (TheDailyHorn.com) – For decades, controversy has swirled around politicians who write laws that benefit companies and then buy stocks for financial gain. In the private sector, it’s called insider trading. For Congressional members, it’s a gray line the Department of Justice typically refuses to prosecute.

In February, House Speaker Nancy Pelosi said members of Congress shouldn’t be able to purchase stocks. Now, it appears Sen. Richard Blumenthal (D-CT) is experiencing amnesia. Last month, the powerful lawmaker who sits on the Senate Ethics Committee said he didn’t own any stocks. In March, a report showed an investment fund owned by his wife’s family purchased $1 to $2 million of shares in four tech companies on January 31.

Blumenthal said after a @FreeBeacon report last month that he owns no stocks.

Blumenthal said he doesn’t own any private stocks and the couple didn’t make the trades. Still, the Foundation for Accountability and Civic Trusts said that’s a weak defense. The watchdog said there’s no legal distinction between him owning stocks and his family trust holding them.

Part of Blumenthal’s challenge is the fact that holding stocks may constitute a conflict of interest. The Senator serves on the powerful Senate Commerce and Judiciary Committees. Each committee has worked on legislation involving tech companies in which the family trust owns stock, including Microsoft, Intel, Amazon, and Google. Three of the companies also contributed to his re-election campaign.

This seeming conflict could become a campaign issue in 2022.

Man Stabbed for Not Saying “Thank You”