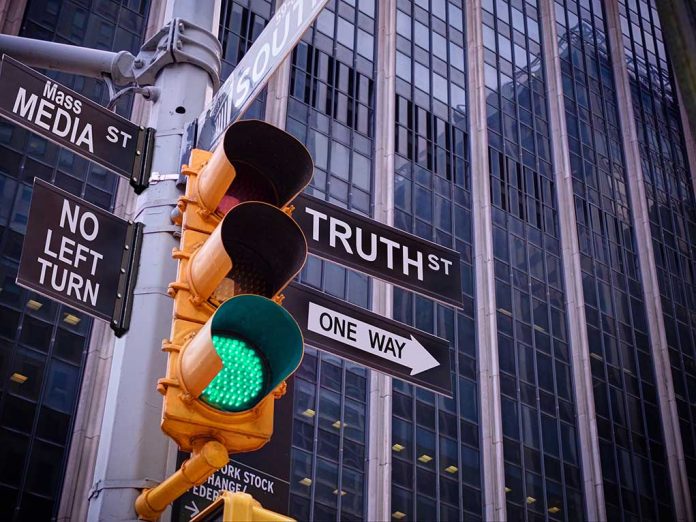 (TheDailyHorn.com) – On Thursday, June 24, a massive search and rescue operation began after a building partially collapsed in Surfside, Florida. Eager to paint a leading Republican in a negative light, a Washington Post reporter released fake news about the tragedy in a series of misleading political tweets over the weekend.

There's a saying in emergency management: The first 24 hours are the only 24 hours.

FEMA was ready to deploy to the condo collapse almost immediately, and included the crisis in its daily briefing, but didn't get permission from Gov. DeSantis to get on the ground for a full day. pic.twitter.com/rVmCN47sQJ

That was a false narrative. FEMA’s process requires action to begin at the local level and then at the level of the state. State officials then contact FEMA.

DeSantis’ Press Secretary Christina Pushaw has stated that Dreier never reached out to the governor before publishing the fake news. She said the response to the emergency by Miami Dade County first responders began within minutes of the tragic event. The buildings collapsed at approximately 1:30 am. Pushaw said the county mayor signed the local emergency declaration at 4:40 pm, and the governor signed it less than 60 minutes later.

A local Democrat also dismissed the reporter’s claims, stating there was no lack of local support.