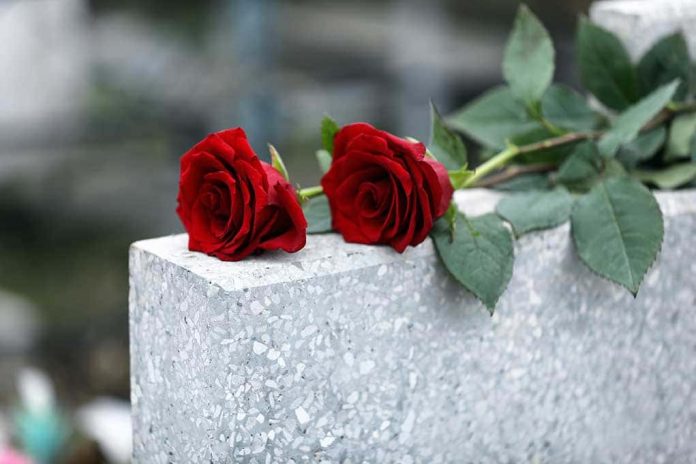 (TheDailyHorn.com) – On Wednesday, February 17, longtime conservative radio host Rush Limbaugh passed away after a year-long battle with lung cancer. Few figures were as influential in creating the modern conservative movement as El Rushbo.

In all Limbaugh’s years on the airwaves, he never apologized for his conservative views. Charismatic and funny, he sought to teach people political conservatism through a combination of intellectual prowess and humor.

America lost a giant on February 17. However, his legacy will live on through the conservative movement he helped build over the last three decades.