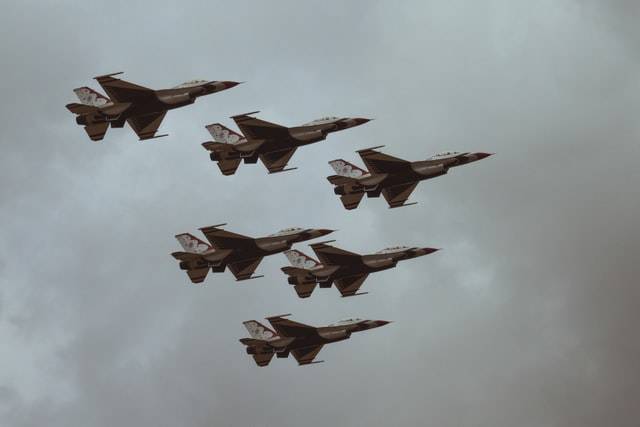 Ukraine appears to have won the battle of Kharkiv after preventing Russian troops from encircling, let alone seizing, the city. As it did to Russian forces attempting to seize Kyiv, Ukraine also expelled these troops from the city.

Russian forces appear to be dropping back and replacing their own troops with proxy forces or mercenaries. The Ukrainian military has been fighting against Russian forces in Kharkiv since late February, and now the Kremlin appears to be pulling back its troops

The Ukrainian defense minister predicted “extremely tough weeks” ahead, but Russia is still bombarding villages north of Kharkiv. A House of Culture was attacked overnight.

Analysts believe Russian forces are increasingly focused on Severodonetsk, the easternmost town held by Ukrainian forces. However, the Kremlin may not have enough troops to complete an encirclement.

The Ukrainian president warned that the war and Russia’s blockade of Ukraine’s ports were provoking a large-scale food crisis and that Russia was openly threatening the world with famine. The US president and the EU foreign policy chief backed giving Ukraine more aid and arms.

The UN says 7,389 civilian casualties have been reported in Ukraine, but the true toll is likely much higher.

Stay up to date with incoming details by checking out these news outlets below: