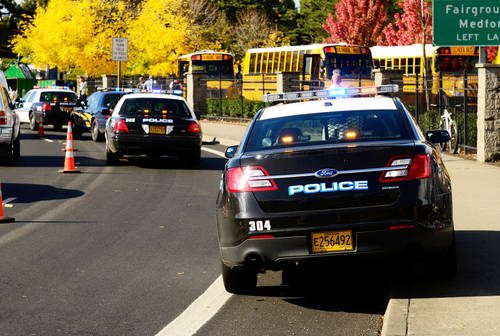 Six adults were injured in a California school shooting on Wednesday at East Oakland’s King Estates Campus. The youngest victim was reported to be 18 years old.

Officers responded to reports of a shooting around 12:30 p.m. at the Rudsdale Newcomer High School. The school website describes it as serving recent immigrants ages 16-21 who’ve fled violence and instability in their home countries. It shares The King Estates Campus with four other schools.

According to officials, three were transported to Eden Medical Center in Castro Valley. One was quickly treated and able to go home. Another victim is waiting to be released, and the last victim is in stable condition.

A security guard from BayTech School was identified as one of the victims on Instagram Wednesday night. He did not sustain fatal injuries and is expected to survive.

According to Oakland police, the victims are all adults, and they are affiliated with the school. Police gave no further information on the victims.

KCRA reported that Treva Reid, a City Council Member stated that investigators told her the incident could be tied to “group and gang violence.”

According to Oakland Unified’s Wednesday statement, no school will be held on campus Thursday.

So far, investigators haven’t released a description of the suspect or suspects involved in the shooting but are continuing to investigate the incident.