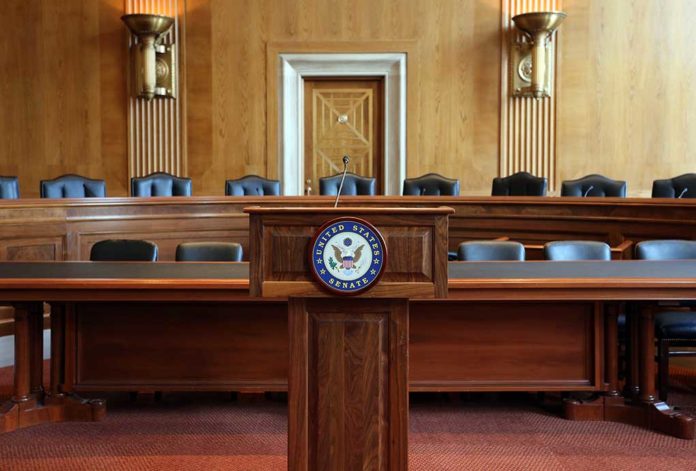 (TheDailyHorn.com) – For over six months, Democrats under President Joe Biden have alleged that GOP-led states reformed election laws to suppress minority voters. On Tuesday, January 11, Biden claimed that lawmakers were either with him or on the side of 1960s segregationist George Wallace or reported racist Bull Connor.

On Wednesday, January 19, Senate Majority Leader Chuck Schumer (D-NY) forced a vote on two federal election rule changes that had already failed twice. Schumer knew the bills were doomed ahead of the vote due to a lack of Republican support.

Both the bills failed to meet the 60-vote threshold to begin debate. The final vote was 49 to 51 as Schumer voted with Republicans to force a vote to carve out the 60-vote requirement, known as the filibuster. Democrats claimed that GOP states would continue to allegedly suppress the minority vote unless the federal government staged a takeover of elections. They offered no concrete proof.

The GOP argued the bills were Democrats’ attempts at a takeover of federal elections designed to help Democrats win elections in years to come.

Democratic moderate Sens. Joe Manchin (D-WV) and Kyrsten Sinema (D-AZ) voted against carving out the filibuster to pave the way for a simple majority partisan vote on the two bills. Both bills are now dead in the Senate. Democrats say the fight is not over, but it’s impossible to see where they can go from here without Republican support.