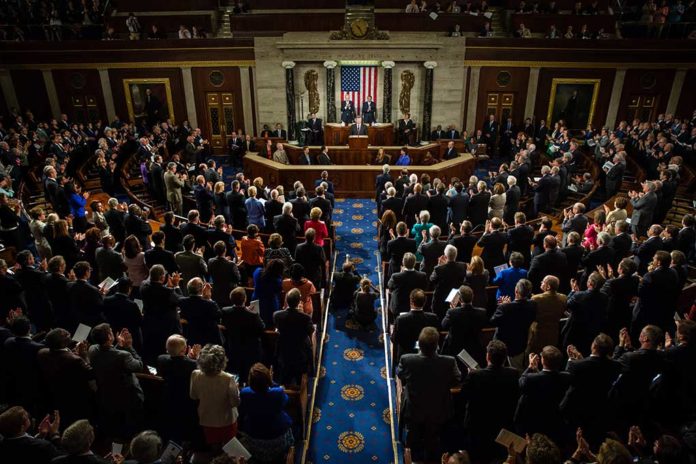 (TheDailyHorn.com) – Could there be bipartisan opposition to President Joe Biden’s vaccine mandates? Currently, two federal courts have placed preliminary injunctions against Biden’s workplace and healthcare worker vaccination mandates while the cases make their way through the courts. Many believe the vaccine rules won’t survive court scrutiny without the legislative backing of Congress. This week, the Senate will vote on a resolution to end the vaccine mandates, and it’s likely to pass with the support of all Republicans and at least one Democrat.

Democratic Sens. Kyrsten Sinema (D-AZ) and Jon Tester (D-MT) may join Sen. Joe Manchin (D-WV) in voting against Biden’s executive overreach. While Sinema and Tester aren’t publicly stating their view, the possibility alone is significant. Whether or not they go along with the Republican resolution, Manchin says he will vote with Republicans to pass it on a simple majority, which is all that’s required.

The challenge will be in the House, where House Speaker Nancy Pelosi (D-CA) will likely deny members an opportunity to vote on the resolution. Even if she does allow for a vote in the lower chamber and the measure passes, President Joe Biden will likely veto it. So, unfortunately, the president who abuses his executive power has the ability to veto any resolution that Congress passes curtailing his powers.