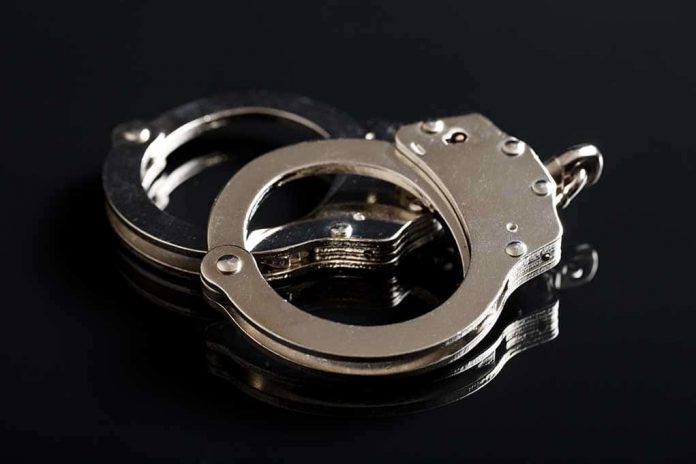 (TheDailyHorn.com) – On July 7, shooters assassinated Haiti’s president after months of civil unrest. Unfortunately, violence against heads of state seems to be spreading. On the tiny Indian Ocean island nation of Madagascar, which is known for its history of political violence, six people recently conspired to assassinate President Andry Rajoelina.

Police in Madagascar this week arrested six people, including one foreign citizen, suspected of plotting to kill the president following what officials in the Indian Ocean island nation said was a months-long investigation https://t.co/jWdgOd9sGk

Rajoelina seized power through a coup back in 2009 and remained in control of the country through 2014. Despite his “win,” he faced multiple allegations of fraud afterward.

Madagascar police arrested the six people involved in devising the plan, including the murder of several other people, the week of July 19. However, police refused to offer any further details about their operation, including exactly when or where the suspects were arrested.

Authorities later added that the defendants included one foreign citizen, two dual nationals, and three residents. Police did acknowledge that they knew about the assassination plan for months but were forced to wait to arrest them at the right time.

The effort to assassinate Rajoelina is but the latest in a string of efforts to take out leaders of developing nations so far this year. Idriss Déby, the president of Chad died of shrapnel wounds in April and Haiti’s President Jovenel Moïse was shot to death by home invaders the first week of July. Uganda’s former military head, the president of Colombia, and the former Maldives president all narrowly escaped assassination attempts.