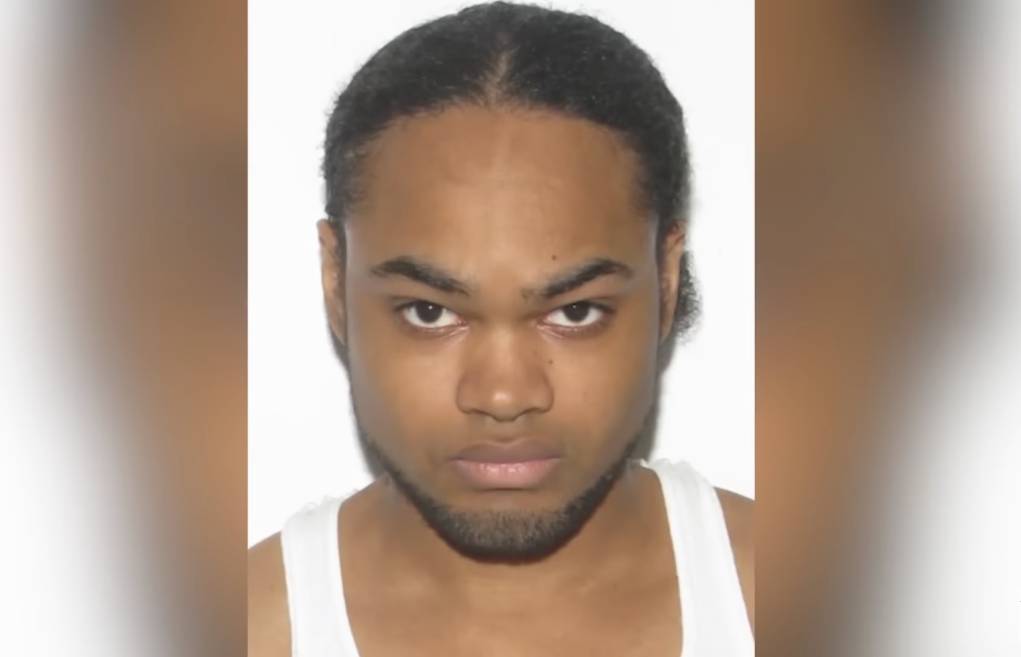 The gunman who attacked Walmart in Chesapeake, Virginia, purchased the handgun he used the morning of the attack, officials said Friday. Also, he left a “death note” detailing grievances against people in his life.

In the note, he talks about God and the holy spirit, as well as how he felt mocked by his “associates.” Walmart refers to its employees as associates.

“The associates gave me evil twisted grins, mocked me and celebrated my down fall the last day. That’s why they suffer the same fate as me,” the note reads.

“I wish I could have saved everyone from myself,” the letter continues. “My God forgive me for what I’m going to do.”

A series of tweets from the city released the note, redacting the names of those mentioned by the shooter, who killed six people at the store where he worked as an overnight supervisor Tuesday. There were no redacted names associated with the victims, according to police.

According to city officials, the gunman had no criminal history, and the 9mm weapon he used was legally purchased. The city reported finding ammunition and “various items related to the 9 mm handgun (box, receipt, other paperwork)” at his home.

When asked if the gunman had ever complained about his colleagues, Walmart replied, “There is nothing that can justify taking innocent lives. Our focus continues to be on the families who are grieving and supporting our associates through this difficult time.”

The note was discovered as authorities searched for a motive in the mass shooting. According to city officials, two of the employees remain hospitalized, one of which is in critical condition.

“Today we are focused only on those hurt by Tuesday’s tragic event, but the police investigation continues,” said Chesapeake officials.

The incident claimed the lives of Randy Blevins, 70, Lorenzo Gamble, 43, Tyneka Johnson, 22, Brian Pendleton, 38, and Kellie Pyle, 52. A local newspaper named Fernando Chavez-Barron, 16, on Friday after he had goneunidentified for two days.

Chesapeake announced Friday it would hold a special meeting Monday night to confirm an emergency declaration that would “free up funds to support recovery.”

A growing makeshift memorial outside Walmart gathered Chesapeake’s Hampton Roads community on Thanksgiving, praying for all victims and paying special attention to Fernando. In the case of the youngest victim, he had just started working at the store and had spent his first paycheck on a gift for his mother, relatives told CNN affiliate WTKR.

“I’m out of words and speechless that it was him,” Joshua Trejo-Alvarado said. “I was hoping everything was a dream until today. I wish he was still standing here with me.”

Trejo-Alvarado didn’t discover his friend was a victim until Wednesday morning. Trejo-Alvarado called and texted him from school, risking confiscation of his phone, but he didn’t respond. He called his friend’s brother, who told him the sad news.

“He would always be outgoing with anybody he met,” Trejo-Alvarado continued.

The public is invited to attend a 6 p.m. vigil Monday in City Park, south of Walmart, to “honor the victims and grieve together.”

“Chesapeake is a tightknit community and we are all shaken,” West said. “Together, we will support each other throughout this time.”

The tragedy has unleashed an outpouring of grief and trauma over yet another mass shooting as many prepared to spend the holiday with family and friends.

Another Virginia community has also been devastated by gun violence. At around 9:22 p.m. on November 13, a 22-year-old University of Virginia student who had just returned from a field trip to Washington, DC, opened fire on three fellow students. He was later convicted of three counts of murder.

Likewise, the Colorado community is mourning the death of five people and the injuries of 19 others in the weekend’s shooting at a gay nightclub in Colorado Springs.

According to the Gun Violence Archive, a nonprofit tracking the cases since 2014, the shootings, among others, will make 2022 the second-highest year for mass shootings on record.

In his remarks, Joe Biden decried gun violence and called on Congress to eliminate assault weapons like those used in Colorado.

“The idea we still allow semi-automatic weapons to be purchased is sick. It’s just sick. It has no social redeeming value – zero, none – not a single, solitary rationale for it,” Biden told reporters Thursday.

Witnesses said they were shocked and disbelieving when they saw the gunman pointing a handgun at them – a 31-year-old overnight team leader who had worked at the store since 2010. The police reported that he had multiple magazines in his possession.

According to Walmart employee Kevin Harper, the shooter opened fire immediately after entering the break room.

“He came in there and just started spraying,” Harper wrote on social media.

City officials in Chesapeake said two victims were found in the break room, one at the front of the store, and three others died in the hospital. According to police, the shooter took his own life.

As a new Walmart employee, Jessie Wilczewski had just started working there a few days prior as she attended a routine break room meeting at 10 p.m. To her surprise, she saw the gunman aiming at coworkers. Until the sound of gunshots made her chest vibrate and ears ring, she did not realize the significance of the incident.

As colleagues lay still on chairs and the ground, the shooter left the break room. In an attempt to remain silent, she hid beneath the table. Hearing their blood hit the floor haunted her the day after the shooting, she said.

A short time later, the gunman returned and told her to get out from under the table. Her memory recalls him holding a gun to her forehead and telling her to go home.

“I had to touch the door, which was covered (in blood), and I walked out the double doors to where you can see the aisles of Walmart,” she explained. “I just remember gripping my bag and thinking, ‘If he’s going to shoot me in the back – well, he’s going to have to try really hard because I’m running,’ and I booked it.”

In another case, Briana Tyler saw bullets fly inches from her face.

“All of a sudden you just hear pa pa pa pa pa pa,” Tyler commented. “There were people just dropping to the floor. … Everybody was screaming, gasping, and yeah, he just walked away after that and just continued throughout the store and just kept shooting.”