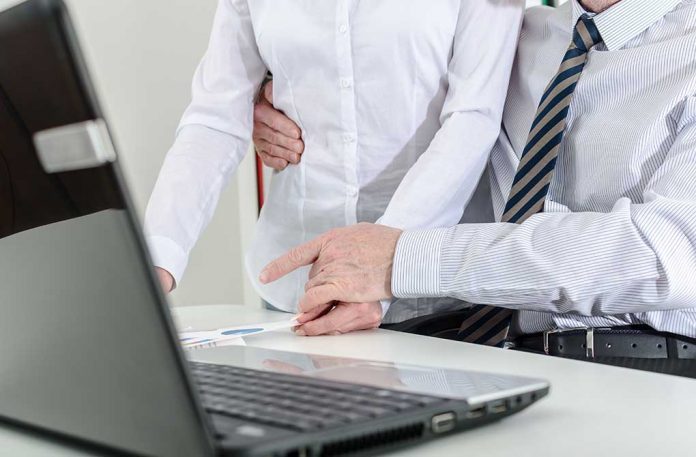 (TheDailyHorn.com) – From the start of the COVID-19 pandemic up until a few weeks ago, it seemed New York’s Democratic Gov. Andrew Cuomo was untouchable, despite allegedly intentionally covering up thousands of COVID-19 nursing home deaths. However, explosive claims of sexual harassment are now threatening his position.

On Tuesday, March 9, a sixth woman alleged that Cuomo acted inappropriately towards her. An investigation by the New York Attorney’s General office is in its early stages. Two private attorneys are looking into the matter on behalf of the AG to determine whether Cuomo broke any laws.

Last week, Lindsey Boylan accused the governor of kissing her in his Manhattan office. Cuomo denied the claim, saying he never inappropriately touched anyone. However, Cuomo’s sixth accuser has reported that she too was touched inappropriately at the governor’s mansion.

The women’s allegations stem from as far back as two decades ago, while Cuomo was at the US Housing and Urban Development agency (HUD), to as recently as this year. On Tuesday afternoon, Cuomo did not deny touching women. However, he did reject suggestions he had done anything inappropriate.

Calls for Resignation and Impeachment Ramp Up

Bipartisan efforts are rare in New York, but Cuomo’s alleged misdeeds have inspired one. A dozen Democrats and a united New York state GOP are calling on the governor to resign or face impeachment. State Senate Republican Leader Rob Ortt said Cuomo developed a pattern of predatory behavior and lies, and had broken the public’s trust. As a result, the Senate leader said, the governor is no longer capable of leading the state.

How much longer can Cuomo hang on under this intense legal and political pressure?

That will depend on the Republican minority’s ability to persuade enough Democrats to go along with impeachment. The Democrats’ decision could hinge on the AG’s investigation, which could take months or even more than a year. In the meantime, it appears that Cuomo is sticking to his story and refusing to step aside.