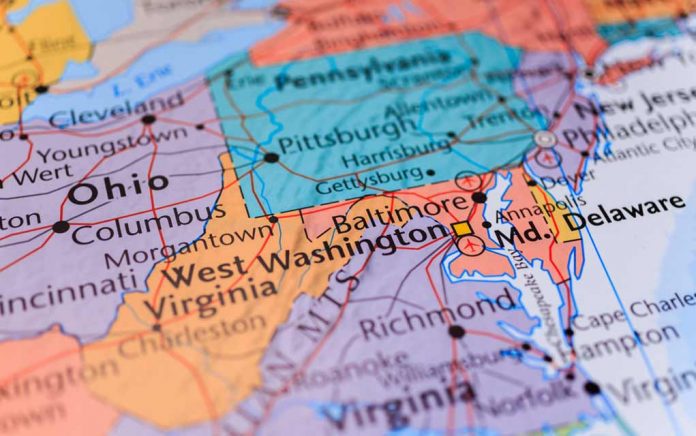 (TheDailyHorn.com) – Based on their experience, our Founding Fathers were wary of concentrating too much power in the federal government and structured a balance between state and federal governments to limit it.

States retain all rights and authority not specifically vested in the federal government based on The 10th Amendment. Often, state laws supersede federal provisions. So, what powers are unique to state governments? We’ve described a few of the most significant here:

The COVID-19 pandemic has brought states’ public health responsibilities sharply into view over the last few months. While federal agencies like the CDC provide direction on best practices concerning health risks, the mandate for implementing specific policies falls to state governments. This has resulted in considerable diversity between movement restrictions in some parts of the country compared to others.

States have the power to decide what punishments will result from different crimes prosecuted at the state level. The most notable difference from one state to the next is the use of the death penalty. Thirty states currently allow the death penalty even though the frequency of its application varies considerably within them.

As many states continue to relax marijuana regulations, this element of state-level lawmaking has come more into focus. While the federal government designates marijuana as a Schedule 1 controlled substance, 12 states allow people to buy it for recreational use. Another 30 have either decriminalized marijuana to varying extents or allow its consumption for medicinal purposes. Some states are considering allowing the medical use of other currently illegal drugs, such as MDMA and psilocybin.

America’s system of governance prioritizes decentralized leadership. While the federal government upholds the Constitution and represents America on the world stage, it is largely secondary to state governments in terms of lawmaking.