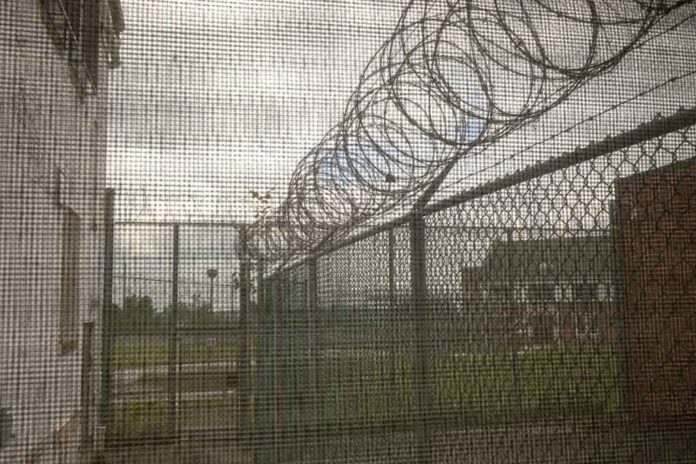 (TheDailyHorn.com) – Newly sworn-in New York City Mayor Eric Adams (D) made a campaign pledge that law enforcement would not tolerate crime in his city. It appears his hands may be tied.

In November, voters elected Alvin Bragg as Manhattan’s newest district attorney. Left-wing billionaire George Soros supported him with a $1 million donation to a PAC that used the money to help elect Bragg.

Soros-linked Manhattan DA Alvin Bragg: No Incarceration Except for Homicide and a Few Other Cases https://t.co/s820yuSUI6 via @BreitbartNews

On Monday, January 3, Bragg was sworn into office and almost immediately began making changes the public may not be comfortable with.

It’s a tale of two causes that contradict one another. Adams wants to stop crime. Bragg won 83% of the vote and has a different idea about how to handle crime. Effective immediately, the DA’s office will only seek prison sentences for homicides, other cases involving death, serious physical injury caused by a gun, domestic violence felonies, or major economic crimes.

Bragg argues that his policies will make New York City safer as crime continues to surge. That could leave the vulnerable even more vulnerable.