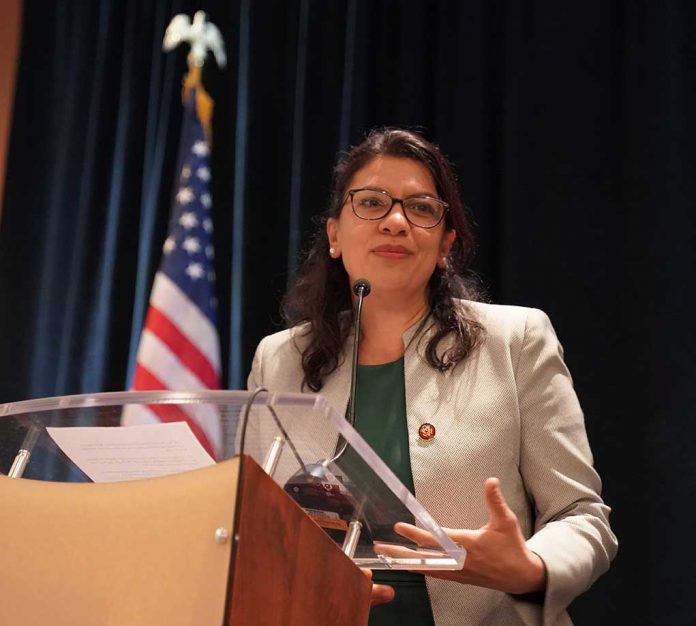 (TheDailyHorn.com) – When will the leaders in Congress demand that certain members of the Squad stop making anti-Semitic remarks? The two worst offenders are Muslim women who claim to fight oppression.

Rep. Ilhan Omar (D-MN) regularly rants about Israel and the Jewish people, as does Rep. Rashida Tlaib (D-MI). At the 2021 Democratic Socialists of America National Convention, Tlaib used an old anti-Semitic trope to attack the Jewish community, suggesting that Jews run the United States from behind the scenes and exploit the American people for their own gain and profit.

Rashida Tlaib's recent video repeats some of the oldest anti-Semitic tropes on the books. | by @davidharsanyi https://t.co/5ZQltmlHLk

Anti-Defamation League (ADL) president Jonathan Greenblatt called out Tlaib’s offensive comments. He stated that her commentary was an “ugly antisemitic dog whistle.” The Michigan Congresswoman compared Gaza to Detroit and suggested both were under military rule where “they” cut off the water to control people.

In the last few years, the House has only censored Omar indirectly. Gutless Democrats chose to condemn all sorts of bigotry instead of calling out the leftist anti-Semitic Congresswoman. What will make this situation any different? Neither House Speaker Nancy Pelosi (D-CA) nor Senate Majority Leader Chuck Schumer (D-NY) will lift a finger. If it were a Republican, the airwaves and ink of the left would be calling for immediate censorship and resignation.