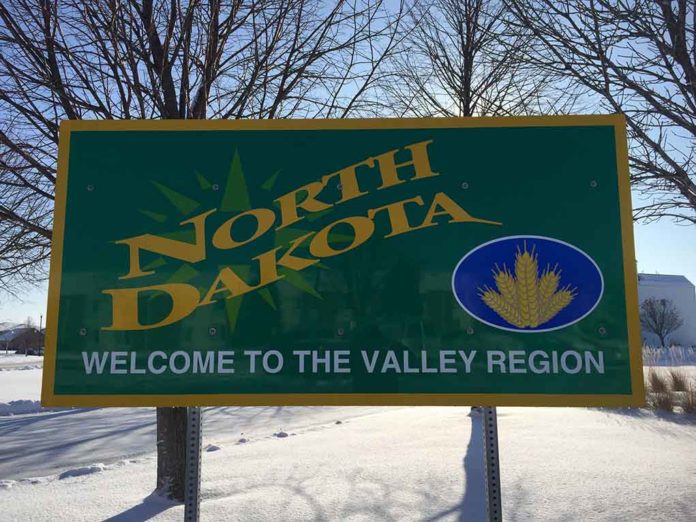 (TheDailyHorn.com) – Since last summer, parents across America have expressed their concerns to school boards about educators teaching their children Critical Race Theory (CRT). Some meetings became contentious as board members refused to listen to the concerns of parents.

In Virginia, these issues helped sweep Republican victories in the governor’s mansion, lieutenant governorship, and the statehouse for the first time in a decade. Over the last few months, several states have passed anti-CRT legislation into law. Among them is North Dakota.

“Our parents are seeing these types of ideas, these types of concepts in critical race theory being brought home by their children.” #NorthDakota has become the latest state to ban #CriticalRaceTheory (CRT) from being taught in public school classrooms.https://t.co/i3GYzOJVMz

North Dakota Republican Gov. Doug Burgum recently signed legislation that bans CRT from being taught in public schools. The law states that no part of a school’s curriculum may include materials or instruction that relates to CRT. The law defined critical race theory as presenting race as something that is systematically embedded in society and the American legal system to support racial inequality.

The Peace Garden State joined Texas, Arizona, Georgia, and Florida in banning CRT from its public schools. While there aren’t any known issues with CRT in North Dakota schools, legislators said the law is a deterrent to ensure it doesn’t show up in their educational system.

Unsurprisingly, the ACLU condemned the legislation and labeled it as censorship. It said the law would restrict teachers and students from having conversations about race in school. Yet, that’s not what the law says or intends.