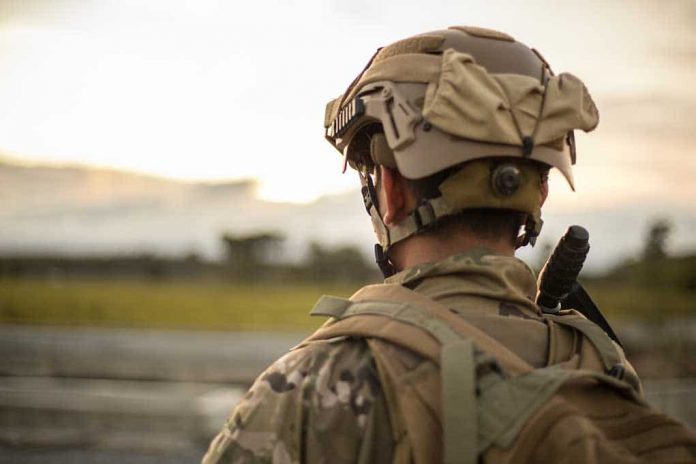 (TheDailyHorn.com) – Afghanistan is in chaos, with the last US troops having left for good and the Taliban claiming full control. Some US citizens and allies have found themselves stranded, and many people are questioning the way our leaders have handled evacuation efforts. The recent rescue of a US woman and her children has the State Department under even greater pressure as organizers accuse officials of lying after they attempted to take all the credit.

The mother, “Miriam,” contacted officials multiple times in her desperation to leave the country with her three children, whose ages range from 2 to 15 years old. According to Fox News, the State Department claimed to have organized the family’s rescue. In reality, however, a group of veterans were the heroes.

After 2 weeks & multiple life threatening attempts, I am overjoyed to share that 4 U.S. citizens from #TX13 were part of the first successful ground evacuation since the U.S. left Kabul. Thank you to Cory Mills & the other patriots on his team for saving these BRAVE Americans! pic.twitter.com/1Tv9KRUgcE

The private group reportedly worked tirelessly for two weeks to secure a way out of Afghanistan for the family, with little help from the State Department. The veterans tried arranging a private plane when the family couldn’t get past armed Taliban members during initial rescue efforts, but they failed to gain clearance for takeoff. Finally, with no other alternatives, the group found the means to smuggle the four Americans into a neighboring country via land vehicles. Only then, they say, was the State Department willing to step in with tourist visas.

We must demand honesty and accountability, now more than ever, from our elected officials. Anything less is a fundamental failure at this crucial time in our history.