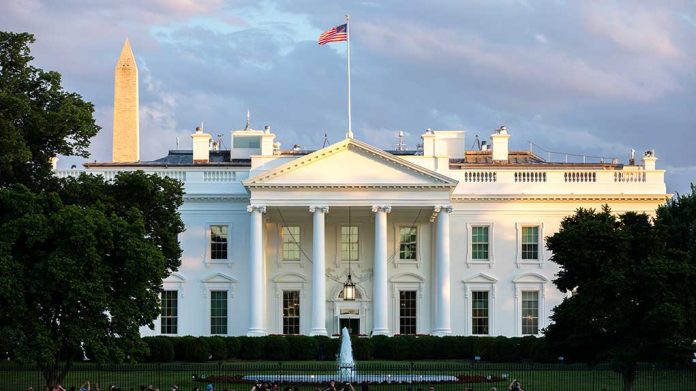 (TheDailyHorn.com) – It’s happening all over again. In 2011, former President Barack Obama withdrew US troops from Iraq. In 2014, ISIS forced Obama to send thousands of US soldiers back to Iraq due to the vacuum the former president’s plan created. In April, President Joe Biden ordered the final withdrawal of soldiers from Afghanistan. In a matter of weeks, the Taliban took the country over because of the administration’s ineptitude. Now, Biden must return soldiers into the war-torn country to get Americans out.

On Thursday, August 19, the media grilled Biden State Department spokesman Ned Price with the same question over and over. The press demanded the government inform the public of the number of Americans remaining in Afghanistan. Price refused to answer the question, saying he couldn’t provide one.

The spokesman repeated numerous times that the US government is doing what it can to relocate the untold number of people still in Afghanistan and transport them out as soon as possible. Additionally, the media also questioned Price about the blockade and congestion surrounding the airport obstructing Americans from getting out of the country. Again, the State Department official offered reporters meaningless words and visible expressions of frustration over the line of questioning.