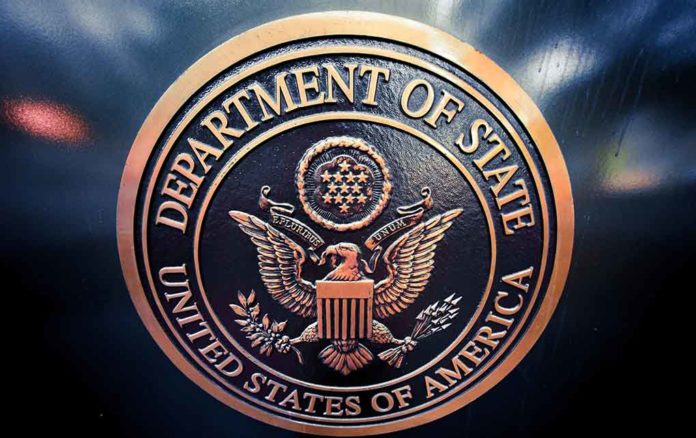 (TheDailyHorn.com) – For decades, Colombia has been a hotbed of corruption and terrorist activity. On Tuesday, November 30, the US State Department updated its list of foreign terrorist organizations, and it stirred a small hornet’s nest.

The Biden administration officially removed the Revolutionary Forces of Colombia (FARC) from its list of foreign terrorist organizations. Secretary of State Antony Blinken said that while the US government removed the group from the list, the State Department added two new Colombian groups with ties to FARC.

The Biden administration on Tuesday officially removed the rebel Revolutionary Forces of Colombia (FARC) from the list of foreign terrorist organizations. https://t.co/JbcEplF4Vy

In 2016, FARC and the Colombian government reached a peace accord. Soon after, the terrorist group disbanded. The State Department saw no reason to keep an organization that’s no longer in existence on the terrorist list.

Blinken added that the removal of FARC doesn’t change the US position as it relates to former leaders of the dissolved terrorist group. One of the new groups added to the US terrorist list is Segunda Marquetalia. Former leaders of FARC created it in 2019. The group routinely engages in kidnappings, killings of former FARC and community leaders, and other terrorist activities, including against political leaders.

Florida state Sen. Annette Taddeo (D) escaped Colombia when she was 17 years old. She expressed dismay and anger at the State Department’s decision, calling it outrageous.