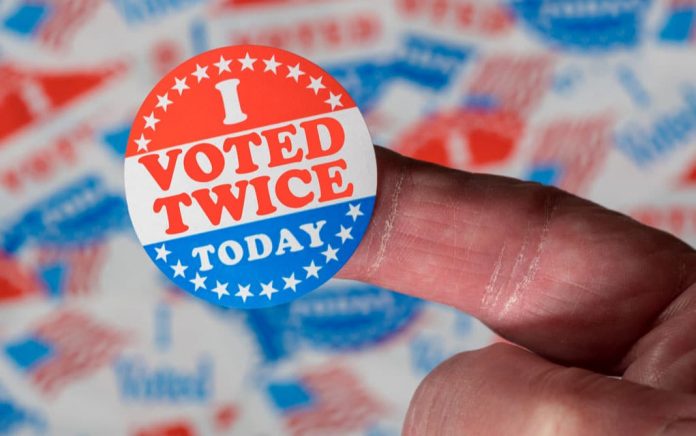 (TheDailyHorn.com) – In one state, questions are still flying about election integrity. In the town of Windham, New Hampshire, it’s estimated that approximately 300 votes (6% of the total vote), were stripped from GOP candidates in the Windham State Representative race. The state Senate voted 24 to 0 to audit the election in a show of bipartisan concern about what happened.

The software in question was on machines owned by Dominion Voting. That’s the same company whose machines had problems in at least one county in Michigan in 2020’s November election. New Hampshire Senators say they need to know if the problem still exists. It’s estimated that 85% of towns in New Hampshire used the same voting system.

The legislation is now headed to the state House for consideration. If passed in the House, it will go to the governor’s desk.

Despite Republicans being shorted, party representatives flipped both state legislative chambers in November. Yet, Joe Biden defeated Donald Trump 52.7% to 45.4%. Some say that’s impossible. The question is, were the numbers changed on purpose, or was there a simple glitch that caused the discrepancies?