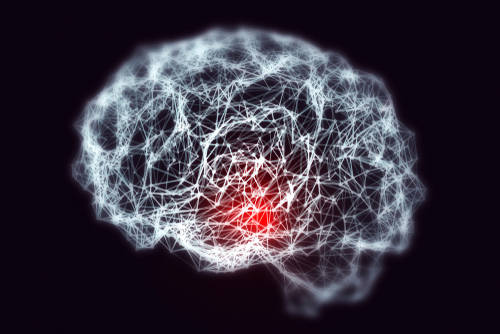 A simple heart scan may predict if you’re at risk of dementia in the next ten years, study finds – Daily Mail

Scientists and doctors are still working to conquer dementia, but they are discovering what makes someone vulnerable to developing the condition.

Every year, dementia causes around 67,000 deaths, but if efforts are made to develop new treatments and cures, the number might not climb as high.

Researchers found that older adults with abnormalities in the left atrium were one-third more likely to have dementia in the next ten years.

A study of over 5,000 American adults over 70 found that those with an abnormality in the left ventricle were 35% more likely to have dementia.

Dementia is a broad umbrella term that describes several progressive neurologic disorders that impact memory, thinking, and behavior. There is no known cure for dementia, but new drugs may slow the progress of the disease.

We found that atrial cardiopathy was significantly associated with increased risk for dementia and that atrial fibrillation and stroke mediated some of these effects. Still, the relative contribution was less than 10%.

According to the World Health Organization, approximately 55 million people live with dementia, more than 60% of whom live in lower-middle-income countries worldwide. With an increasing share of older adults in the population in almost all countries, the number is expected to increase to 78 million in 2030 and to 139 million in 2050.

Globally, dementia has a disproportionate effect on women. Sixty-five percent of the total deaths from dementia are women, and the number of disability-adjusted life years (DALYs) from dementia is approximately 60% higher for women than for men. In addition, women provide most of the informal care to those living with dementia, accounting for 70% of the hours caregivers spend.