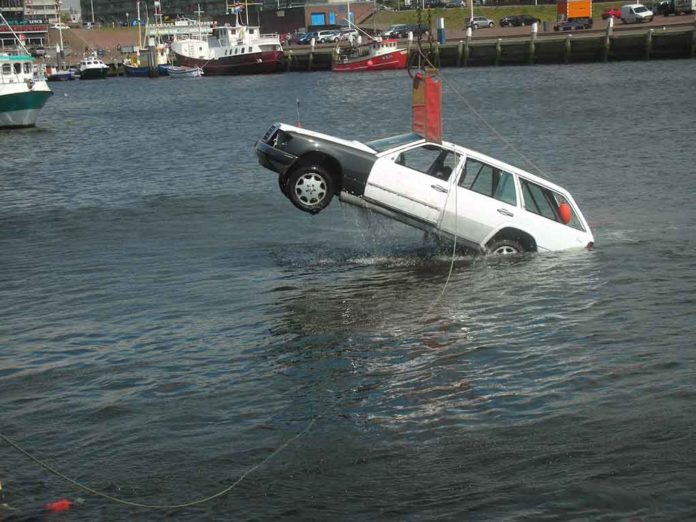 (TheDailyHorn.com) – Missing person cases go cold when investigators have no new leads and exhaust all efforts to look into the matter. Despite the status, there is always a potential for officials to solve the case if they uncover new information. A recent discovery brought an abrupt resolution to a case, long thought to be unsolvable.

On April 3, 2000, teenagers Erin Foster and Jeremy Bechtel failed to return home after attending a party. Local officials followed all types of leads, but they couldn’t determine what happened to them. Then, in November 2021, YouTuber Jeremy Beau Sides took an interest in the case.

White Country Sheriff Steve Page learned of the man’s aptitude for helping to solve cold cases and provided him with some requested information. Sides used that data along with sonar to locate Foster’s car. As it turned out, it was submerged in the nearby Calfkiller River with human remains inside.

Sheriff Page later confirmed that the vehicle belonged to Foster using its vehicle identification number, or VIN. The department told reporters they sent the remains for analysis to confirm the identities, but their preliminary investigation leads them to believe they belong to Foster and Bechtel. Investigators are reviewing evidence collected at the scene, but Sheriff Page does not suspect foul play in the deaths.

Foster and Bechtel’s family and members of the community have spent decades speculating on the pair’s fate, and now they can lay the story and the long-lost teens to rest.