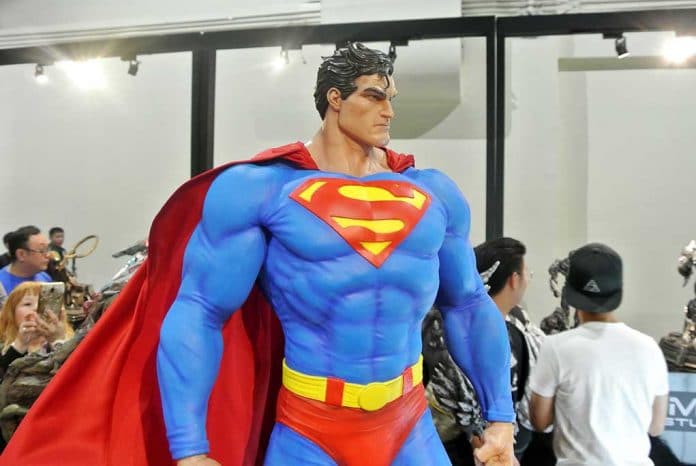 (TheDailyHorn.com) – In 1938, Jerry Siegel and Joe Shuster created one of the most iconic superheroes of all time, Superman. As the US entered World War II, Superman became an inspiration to millions. A consummate American, his motto developed into, “Truth, Justice, and the American Way.”

In the 1950s television show Adventures of Superman, the motto defined the character. The 1978 movie Superman starring Christopher Reeve brought back the phrase to explain the Man of Steel’s purpose. Now, DC Comics is changing both Superman and the tagline.

Superman’s iconic motto, “Truth, Justice and the American Way,” is getting an official update for the first time in decades. https://t.co/kOaagqGaHD

The son of Jor-El, Kal-El, was sent to Earth by his father as his planet, Krypton, exploded. As Clark Kent, Superman was a mild-mannered reporter. As Superman, he was a savior to the world. In July, DC Comics revealed a new comic series called “Superman: Son of Kal-El.” It features the son of Clark and Lois Lane, Jon. DC says Jon is taking over the role of Superman, but that’s not all. Superman’s motto is changing to “Truth, Justice, and a Better Tomorrow.”

It’s not the first time DC tinkered with the motto. In the 2006 movie Superman Returns, Daily Planet editor-in-chief Perry White questions whether Superman is still about “truth, justice, and all that stuff?” In the 2013 movie Man of Steel, a US general asks Superman how the country could be certain he wouldn’t attack. Superman responds by saying he grew up in Kansas and is as American as it gets.