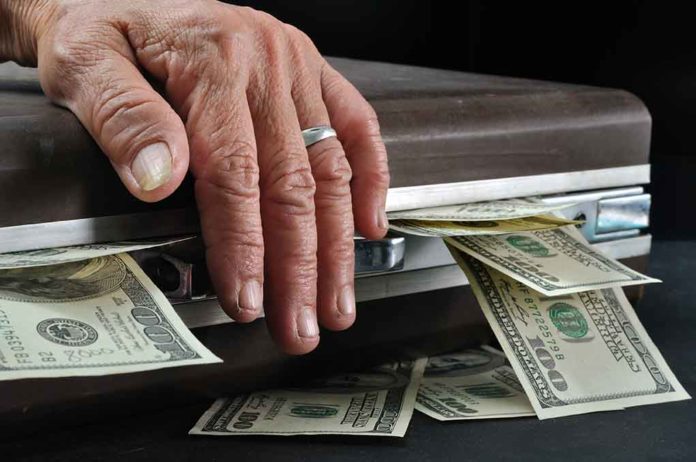 In the early morning hours of Sunday, April 3, gunfire rang out in downtown Sacramento, California, in what officials say was a battle between rival gangs that left 6 people dead and 12 more injured. In the case of at least one man, Smiley Martin, who was allegedly at the scene, the Liberals of the state may bear some responsibility for his presence. Adding insult to (literal) injury, he’s also set to receive a check for approximately $7,500 from the county.

🚨JUST IN – Smiley Martin, one of the suspects from the early April shootout in downtown Sacramento between what police say were rival gangs, is set to receive $7,500 in a settlement with the county of Sacramento. pic.twitter.com/mOoeg8yydz

Martin was serving a 10-year sentence stemming from a 2018 conviction for domestic violence but was able to supposedly take part in melee because voter-approved Proposition 57 made questionable changes to legal definitions. He landed in prison after he forced his way into his girlfriend’s home, beat her, grabbed her by the hair and dragged her outside where he used a belt to whip her.

The measure that the voters put in place re-classified the attack as “nonviolent crimes” and allowed for his extremely early release over the objections of the parole board. While incarcerated, Martin claims several guards set him up to be assaulted by rival gang members, so he filed suit against the county.

Because the pandemic created a backlog within the court system, the decision was made to settle the matter so the county would avoid the costs of continued delays. Who said crime doesn’t pay?

Thank you to our friends at Conservative Star for contributing this piece.