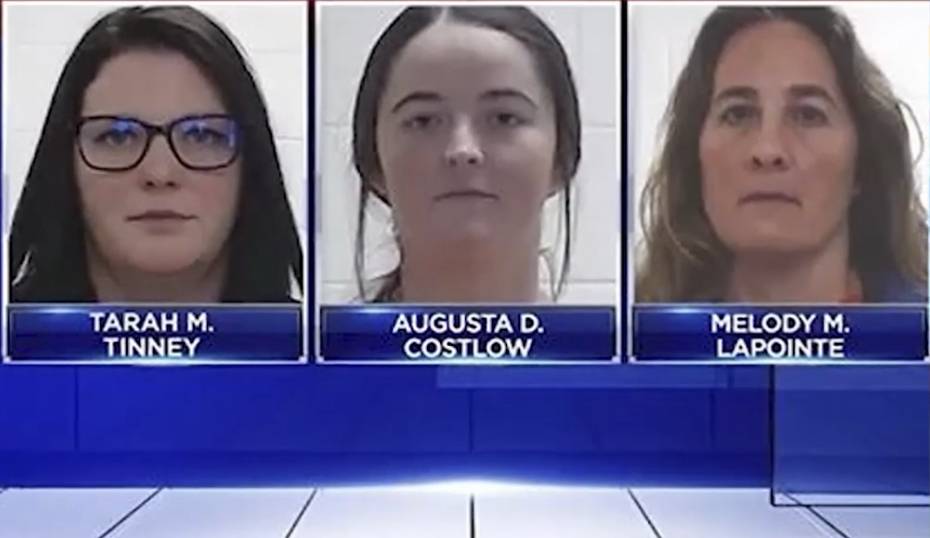 The teachers and two assistants of a Texas teacher were arrested this week for allegedly locking a special needs student, age 5, in a locked room last year.

According to reports, Liberty ISD teachers Melody LaPointe, 47, Tarah Tinney, 33, and Augusta Costlow, 27, starved the boy to the point of eating his own feces and drinking his own urine. Liberty ISD officials told KTRK that Costlow and Tinney were placed on administrative leave after the incident in April 2021 and resigned after the investigation was completed.

As reported by the New York Post, the three women failed to assist the boy after he fell and injured himself in isolation.

It has been reported that LaPointe has transferred to another school district as a result of the incident. She most recently worked at Bonnie P. Hopper Primary School in Goose Creek, according to KTRK.

LaPointe was arrested on November 16 in connection with this case. She was hired in another school district despite having an investigation flag on her state teaching certificate before her arrest, according to KTRK.

LaPointe, Tinney, and Costlow are charged with abandoning or endangering a child. Each of their bonds was set at $60,000.