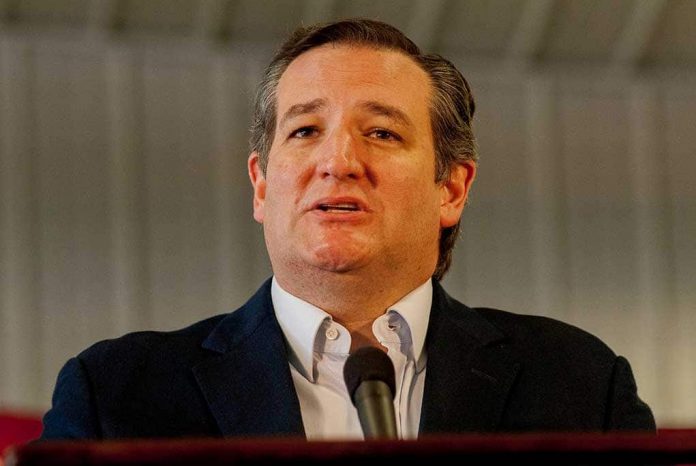 (TheDailyHorn.com) – On Tuesday, September 14, Secretary of State Antony Blinken appeared before the Senate Homeland Security Committee. Republicans on the committee met the secretary with serious questions about the disaster in Afghanistan.

During one of the most intense back-and-forths, Sen. Ted Cruz (R-TX) exploded on Blinken over the nightmare that resulted in the deaths of 13 US service members and an unknown number of Americans stranded in the war-torn country. Cruz also argued that the administration’s unwillingness to vet Afghans before their departure from the country could present a potentially severe humanitarian crisis and embolden America’s enemies.

Fox News's John Roberts: "We've heard a lot of lawmakers grill Secretary of State Antony Blinken over the botched exit from Afghanistan. But one fiery exchange might have burned more than others. We're going to play back Sen. Ted Cruz's pressing the Secretary in its entirety." pic.twitter.com/gsJkgHHqcX

The Texas Senator blasted Blinken for contributing to the most devastating foreign policy disaster in a generation, in part by cooperating with Taliban officials. When pressed, the Secretary of State said the administration did not provide the Taliban with a list of names of US citizens or Afghan partners. However, moments later, Blinken contradicted himself and admitted the US government supplied the Taliban with a manifest to aid people getting on flights.

Cruz went on to criticize Blinken for appearing unaware that child marriage and sexual abuse are rampant in Afghanistan. When asked whether he knew of a guidance request by the State Department highlighting the problem, the secretary seemed unfazed, saying he knew of some cases and would look into the matter.