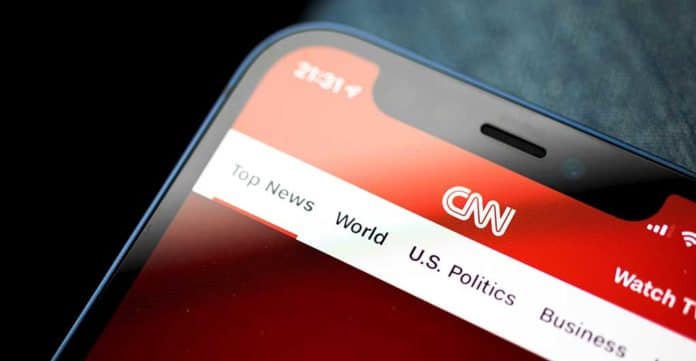 A longtime friend and biographer of Ted Turner said the CNN founder hates what former WarnerMedia President Jeff Zucker did with the network, in interview released on Saturday. https://t.co/d2Fm8otE2a

Recently, Turner’s longtime friend and biographer Porter Bibb was asked what Turner, the brain behind the CNN of the 1980s, thought of the network now. Bibb said Turner was firmly against Zucker turning CNN into an opinion network to compete with Fox News. Bibb added that Turner believed that abandoning the concept of hard news 24/7 was the wrong direction in which to take his former company.

On February 2, Zucker resigned from CNN after he failed to report a relationship with a co-worker that had been going on for several years and ultimately led to a divorce from his wife.