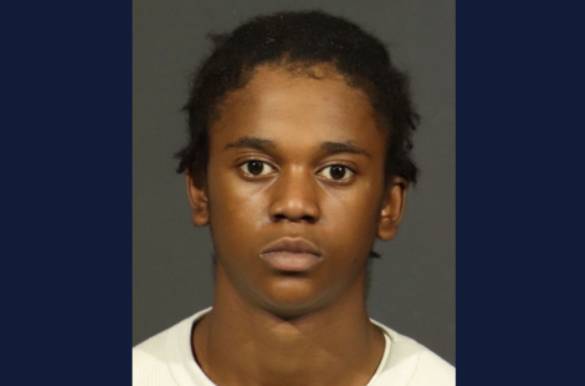 In New York, an 18-year-old man has been indicted for allegedly stabbing his girlfriend to death after she received a phone call.

Defendant Zyaire Crumbley and victim Saniyah Lawrence, 16, were at an acquaintance’s apartment in the Central Harlem neighborhood on Dec. 11, and got into an argument over a call Lawrence received, according to a press release by Manhattan District Attorney Alvin Bragg.

Authorities claim that the argument escalated to the point where he stabbed her in the neck.

According to the District Attorney’s office, Crumbley is charged with murder in the second degree and robbery in the first degree.

“Saniyah Lawrence’s young life was tragically cut short by this shocking crime allegedly committed by her boyfriend,” Bragg stated in a statement on Tuesday. “My thoughts are with Ms. Lawrence’s family and loved ones as they experience this unimaginable pain.”

The funeral and celebration of life services were held on Dec. 20.

According to relatives of Lawrence, they are in a state of shock over Lawrence’s death.

It was only a few days after the murder that Zyaire was arrested and charged.

“Incidents of domestic violence can be reported to our Office’s Domestic Violence Hotline at 212-335-4308 or by visiting the Manhattan Family Justice Center at 80 Centre Street,” the D.A.’s office said. “Help is available for those in need, regardless of immigration status.”