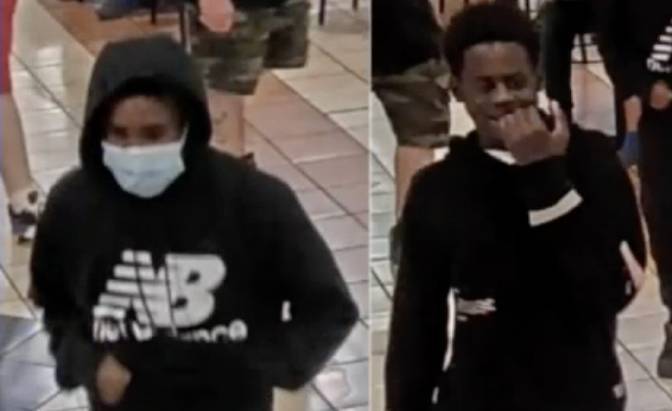 A shopping trip for one elderly man turned into a nightmare of an experience. While shopping at a local mall in Pennsylvania last month, two teenagers attacked the 82-year-old man from behind, forcing him to the ground.

The suspects not only assaulted him but also carjacked his truck. Adding insult to injury, the suspects stole a gift he had just purchased for his wife.

According to reports, it happened on Sept. 10 when the victim had just finished shopping at the Willow Grove Mall in Montgomery County, PA. The victim was walking through the mall parking lot when two teenagers approached him. According to police, the two male teenagers came up behind him and bashed the back of his head with a hard object.

According to Fox 29, the suspects demanded all of his money. They told him, “This is a hold-up. Give us all your money.”

The suspects forced him to the ground and took his keys and the gift he bought for his wife.

WPVI reported that they got away in the victim’s vehicle, a red 2008 Ford Ranger two-door pickup truck with a Pennsylvania license plate YVG-3700.

Police released surveillance images of the suspects on Wednesday and will continue to investigate the incident.

Authorities are asking for help from the public; if you have any information, you can call the Abington Township police at 267-536-1100.

Just this summer, there were multiple reports of violent attacks against older generations. In Portland, an 82-year-old and an 88-year-old were viciously attacked and seriously injured in what police called an “unprovoked” assault.

In June, several teens were seen on surveillance video beating a 73-year-old man with what appeared to be traffic cones. The incident took place in Philadelphia, PA. The victim was taken to the hospital, where he died the next day from his injuries.

Two teenagers bash 82-year-old man in head from behind, knock him down, steal his truck — along with gift he’d just bought for his wife The Blaze