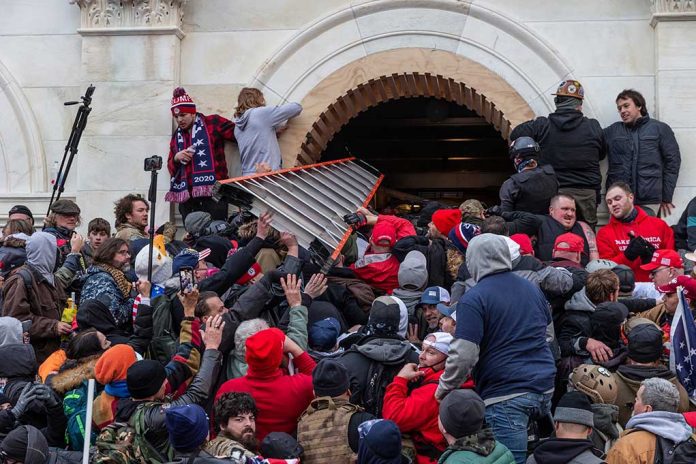 However, the Biden administration is taking a different approach to the handling of violent “protesters.” Federal prosecutors are now striking deals with rioters in Portland, OR, that will not involve jail time. Instead, the protesters will just have to do community service; and, as long as they stay out of trouble, they won’t get criminal records.

After the Biden administration swept in, federal prosecutors agreed to probation and no conviction for some charged with felonies in Portland street violence. Will some of the Capitol riot defendants get the same deal? https://t.co/30lCF2BZS5