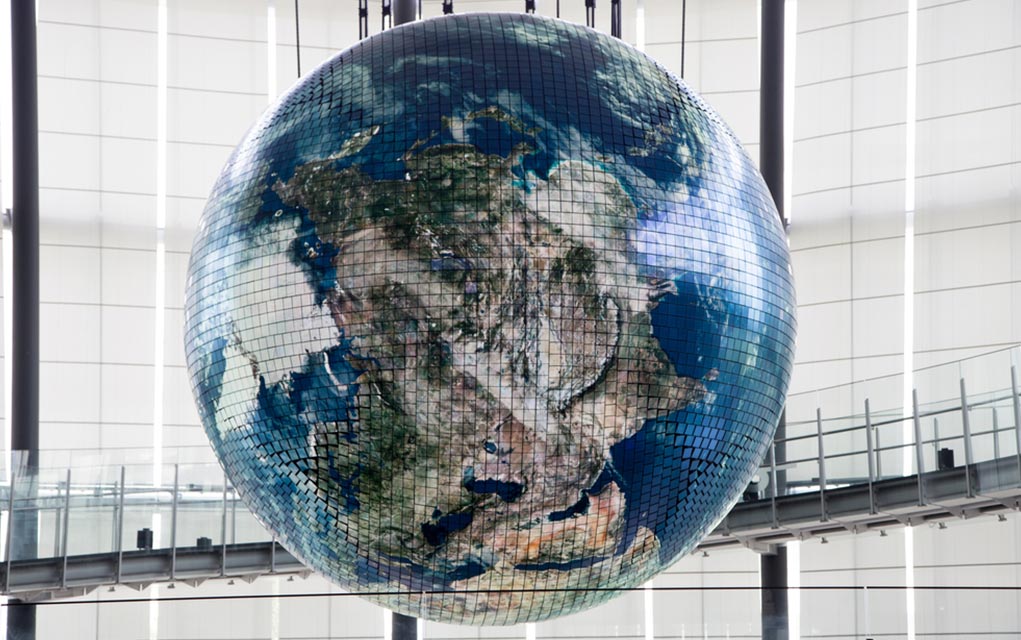 (TheDailyHorn.com) – Left-leaning commentators have devoted an increasing share of their time and effort to environmental matters in recent years. Whether the talking point is global warming, loss of biodiversity, or plastic in the ocean, environmentalism is now front and center in many political discussions.

To be clear, these conversations are important, and the environment does matter. But big business and capitalism have taken a lot of the heat in these debates, often with little regard for the important role they play in our economy.

Leftists commonly point to energy-hungry corporate activities as the main cause of the damage to our planet. Despite their loud activism, few offer any tangible solutions.

So, what’s the real story — and is it possible to save both?

Doing business on an international scale does have negative repercussions for the environment. It’s impossible to transport goods from one side of the globe to the other without burning carbon or using plastic. However, it’s equally impossible to sustain our national economy unless we can conduct trade in this way.

The authors of the Green New Deal, spearheaded by Rep. Alexandria Ocasio-Cortez (D-NY), refuse to acknowledge this fact. The ambitious plan to tackle climate change aims to have every American driving an electric car, establish high-speed train links that would eliminate the need for internal flights, and retrofit all existing buildings to make them carbon-neutral — all within 10 years. It also contains provisions that relate to lessening economic and racial injustice.

While this all sounds great to idealists, the truth is that it’s completely impractical. Even if electric cars and high-speed trains were to become our sole means of getting from place to place, they would massively increase our demand for electricity. While America might one day be able to get all this power from carbon-neutral sources, the required infrastructure would cost trillions and the process would take decades.

These measures would also count for very little if only the US took part. Countries such as India and China would also need to take part to have any measurable effect. How likely is it that everyone is willing to work together on something costly like this?

To be clear, we should all strive to be environmentally conscious when we can. But don’t let the bullying rhetoric of liberals get in your head. No one should feel ashamed about driving their car to the store, getting on a flight to go on vacation, or buying a product that comes from another country. As Americans with the right to life, liberty, and the pursuit of happiness, it is the freedom to do these things that makes us who we are.

Can We Really Save Both?

Yes — absolutely. And frankly, that’s what most people really want at the end of the day. But it’s going to take more than knee-jerk reactions and band-aid fixes to get the world there without causing devastating economic collapse. Let’s stop the entitled preaching, stop pointing fingers, and stop trying to shame each other for simply living our lives.

Because at the end of the day, Conservatives aren’t anti-environment — nothing could be further from the truth. They just understand that people matter, too.