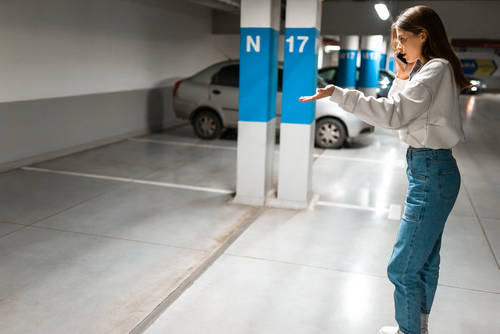 Social media videos showing how to steal certain models of Hyundai and Kia vehicles have led to an increase in thefts in several U.S. cities.

Officials said that particular models of Hyundai and Kia were targeted because they did not have engine immobilizers. They requested that Kia implement changes to their lock systems.

In written statements, both Hyundai and Kia said that they were aware of an uptick in thefts and noted that all models starting in 2022 are equipped with engine immobilizers.
Grands Rapids Police Chief Eric Wynstrom told reporters that juveniles were the majority of people involved in the thefts of Hyundai and Kia models.

This has become a new TikTok challenge. Social media shows that people can get their hands on newer 2015 and 2011 models from Hyundai and Kia, such as Rebekah Perry’s 2019 Kia Soul. The thieves called themselves Kia Boys and stole several items, including the father-in-law’s ashes that were kept on the rearview mirror.

Some families are getting used to seeing kids in their communities go the wrong way, getting into stolen cars. They say it is the 14-year-olds and younger that are coming here, stealing cars, and going out just for fun as if it wasn’t a big deal. They need someone they can look up to.

The youths who spoke to reporters indicated that many kids who engage in these crimes just want someone to take care of them. The police department says that social media videos are encouraging thefts and damage to vehicles. Others say that they just need someone they can look up to.

The viral ‘Kia Boys’ started the trend on TikTok. They are a couple of young men who provided a how-to guide to steal these cars via a common USB cable.

Kia America is aware of the rise in vehicle thefts of a subset of trim levels. All 2022 models and trims have an immobilizer applied either at the beginning of the year or as a running change. All KIA vehicles for sale in the U.S. meet or exceed Federal Motor Vehicle Safety Standards.”