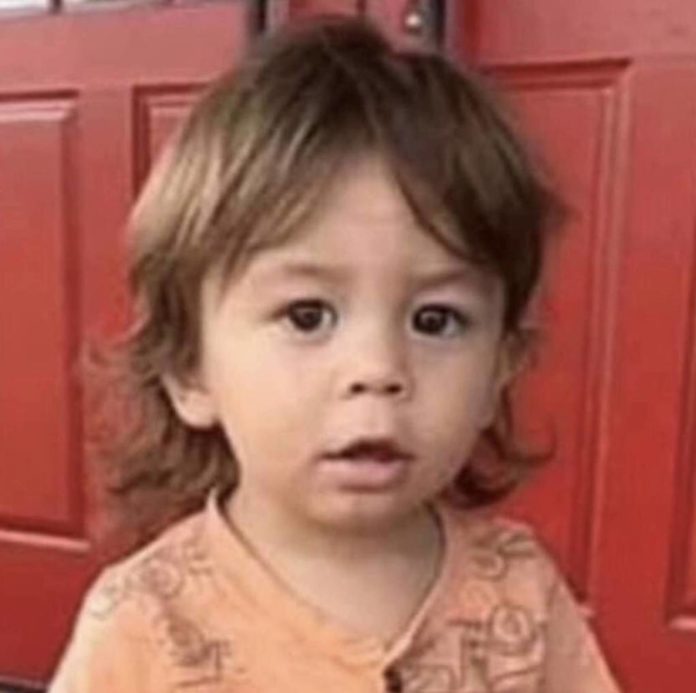 Search underway for toddler who went missing from his home in Savannah, Georgia – CNN

A toddler suddenly disappeared from his Georgia home in Savvanah on Wednesday, October 5th.

Police and volunteers have scoured the area near his home in hopes of finding the toddler, who was last seen Wednesday at 6:00 a.m. in his Savannah, Georgia, home, according to Chatham County Police.

The police have been working around the clock, 18 to 20 hour days, to locate 20-month-old Quinton Simon.The FBI has also joined the investigation, according to police.

According to reports, the child’s mother, 22-year-old Lelani Simon, said she last saw Quinton in his playpen at around 6:00 a.m. on Wednesday before discovering him missing.

As reported by WJCL, court documents show Billie Jo Howell (Simon’s mother) and her husband have custody of Quinton and his three-year-old brother; Howell also filed to evict Lelani and her boyfriend.

According to police, Quinton’s biological father had been notified but they do not believe he was involved in the incident.

In an interview with WSAV, Diana McCarta was Quinton’s babysitter for the last six months. She told WSAV during the interview that she was scheduled to babysit Quinton and his older sibling the morning he went missing but was then told that they would not be there and that she was not needed to babysit that morning.

She shared with the station, “I got a text this morning saying they would not be here, would not be babysitting them at 5:29 [a.m.], Which was kind of odd because I have them even when she doesn’t work.”

Police have not stated whether foul play is suspected in the toddler’s disappearance. The investigation is ongoing, but no suspects or persons of interest have been named as of Sunday afternoon.

The Chatham County Police Department said on Saturday in a post, “Finding Quinton Simon is our highest priority, and the intensity of our work is as strong as it has been since the day of his disappearance.”