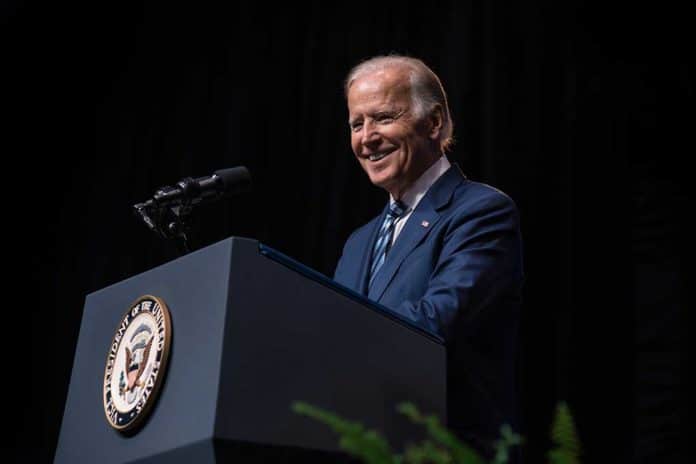 (TheDailyHorn.com) – President Joe Biden is on a mission to radically transform America. To achieve his far-left goals, the president continues to nominate individuals who can use the power of federal agencies to enforce policies that most Americans don’t want. The nominee for the position of comptroller of currency in the Treasury Department is no exception to this rule.

Saule Omarova’s confirmation process is struggling to find a way forward through the Senate Banking Committee . The nominee is a graduate of Moscow State University and a current professor at Cornell University. Omarova refuses to turn over a thesis she wrote on Marxism and espouses several policy views that many construe as antithetical to the United States Constitution. In recent weeks, Omarova’s controversial ideas and past statements worked their way into confirmation hearings, including one where she advocated bankrupting America’s gas companies.

Over the last six months, rising gasoline prices and inflation led to sticker shock for millions of struggling Americans. In March, Omarova spoke before the Jain Family Institute’s 2021 Social Wealth Seminar (SWS). She stated without hesitation that she would like oil and gas companies to go bankrupt. The nominee said it was a necessary step for the Left to tackle climate change. The energy companies that Omarova would target employ millions of Americans who earn good wages.

American Accountability Foundation (AAF) founder Thomas Jones also weighed in on Omarova’s nominations, saying the radical policies she espouses would lead to massive job losses. As a result, they wouldn’t be able to send their kids to college, keep up with their mortgage payments, and other living expenses. Jones added that the nominee obviously had Marxist views and that she would prefer the government to run the economy.

It’s not certain whether Biden’s down payment on the Green New Deal through the Democrats’ semi-socialist reconciliation bill will pass in the Senate. If it does, he appears to have found the right person to lead the charge and its accompanying economic fallout.