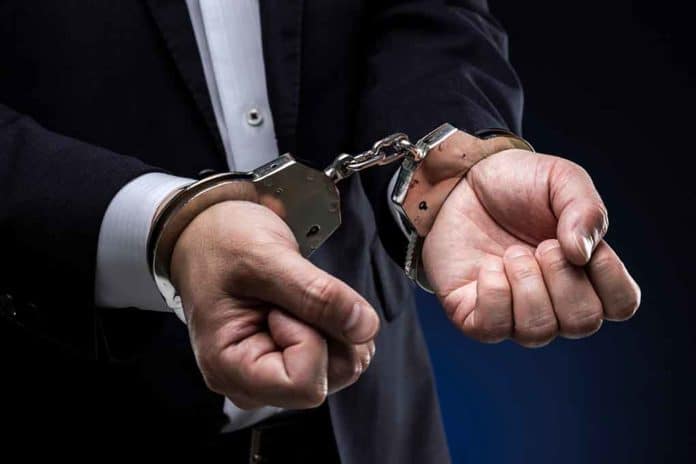 (TheDailyHorn.com) – It’s often shocking when a community learns that a trusted leader did something horrendous. It doesn’t matter if an alleged action occurred before, during, or after their service in elected office.

Darby Township is a Philadelphia community that resides just north of the city’s International Airport. On November 22, a judge issued a warrant for the arrest of Darby Township commissioner Marvin Smith (D) in relation to allegations he sexually assaulted a 15-year-old boy in 2017. On Tuesday, January 4, Smith turned himself in to the police.

Voters elected the Democrat as a commissioner in 2019. In April 2019, a boy informed Philadelphia police that on August 12, 2017, Smith sexually assaulted him. At the time of the alleged incident, the boy was 15 years old. The unnamed minor said Smith approached him in a vehicle, offered him a ride, and said he was a family friend. Instead of taking the boy home, Smith allegedly drove to a park, exposed himself, and sexually assaulted the youngster.

Township officials say they’re taking the matter seriously and will cooperate fully with law enforcement. The township says it won’t take any action until the Democrat is either convicted of a crime or enters a guilty plea. Until such time as one of those things happen, Smith is not legally obligated to resign from his position.