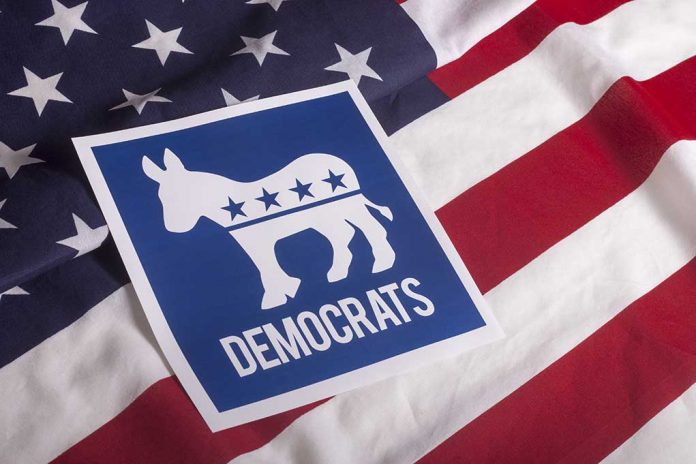 (TheDailyHorn.com) – Texas Republican lawmakers seek to pass a bill to overhaul election laws in the state. Several Democrats oppose the measure and appear willing to go the extra mile to stop or slow its passage. Here are the details on the situation in Texas.

As reported by The New York Times, Republicans are pushing for the bill to pass. However, some Democrats are allegedly talking about leaving the state temporarily to stop the vote. Thankfully, not all Democrats are against the bill; some believe it could restructure voting rights in Texas in a positive way. Proponents have also suggested the bill could pressure the US Senate into passing voting rights reforms of their own.

Democratic leaders in the Texas caucus have suggested that a “walk-out” would be a public relations disaster. The bill’s opponents are therefore more likely to pack it full of amendments to slow its passing.

The bill seeks to change the rules on both curbside and early voting and ban straight-ticket voting and around-the-clock voting centers. It also looks to limit the number of drop boxes available to absentee voters.

This bill isn’t the only election measure taken up since the controversial 2020 election; Florida, Georgia, and Arizona have passed voting reforms.