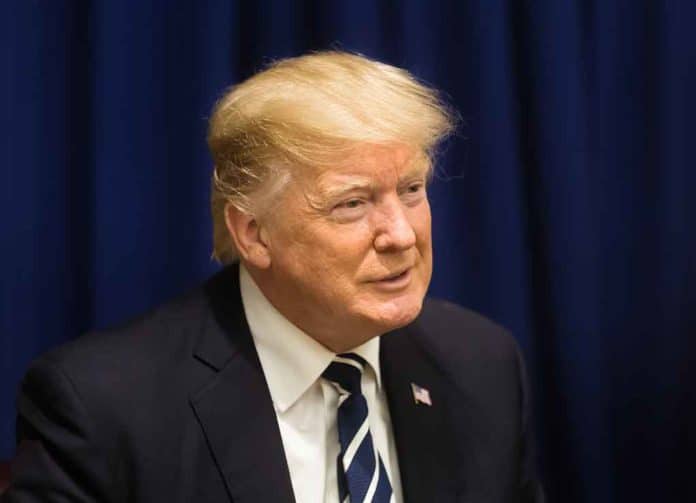 As one might imagine, former President Donald Trump had a field day with the news. Trump hailed Cuomo’s indefinite suspension as great news for viewers. The former president added that it would be nice to know why CNN waited until now to take action. Was it because Cuomo’s ratings were in the toilet? Or, was it because his big brother is no longer the governor of the Empire State? Then, Trump boldly declared that “Fredo” was no more.

"Great news for television viewers, they have just suspended Chris Cuomo indefinitely! The big question is, was it because of his horrendous ratings, which in all fairness have permeated CNN and MSDNC, or was it because… pic.twitter.com/pmKwCQ32lk

Trump tagged Chris Cuomo with the Fredo moniker years ago. It’s a reference to Federico Corleone, a fictional character in the movie, The Godfather. Federico was something of a liability within his mob family, known as a womanizer and a fool. Recently, Chris Cuomo was accused of sexual harassment by a former boss.

On Wednesday, Chris spoke on his SiriusXM program and said it hurt to be sidelined by CNN. He said he understood why the network made the decision and respected it, but refused to apologize for helping his brother.

CNN said the suspension is pending further evaluation. The network could choose to bring him back rather than fire him.