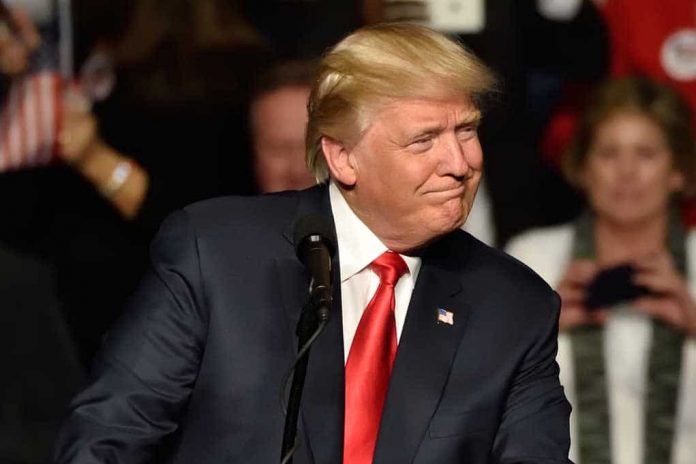 (TheDailyHorn.com) – Former President Donald Trump re-entered the political scene (with much fanfare from those in attendance), at the Conservative Political Action Conference (CPAC) on Sunday, February 28.

Since he left office in January, the media went on a campaign speculating that Trump might start a new party in the wake of the second impeachment and trial that saw a few more Republicans joining Democrats than in the first impeachment. Trump quickly debunked the media’s theory as “fake news.”

The former president made it clear that he was not starting a new party. He questioned the logic in it and suggested it was wishful thinking by the Democrats.

Trump repeated what many political analysts said for months. By starting a new party, he would be assured of helping Democrats as the conservative vote would be divided. Instead of calling for a new party, Trump called for unity, saying the GOP is “going to be strong and united like never before.”