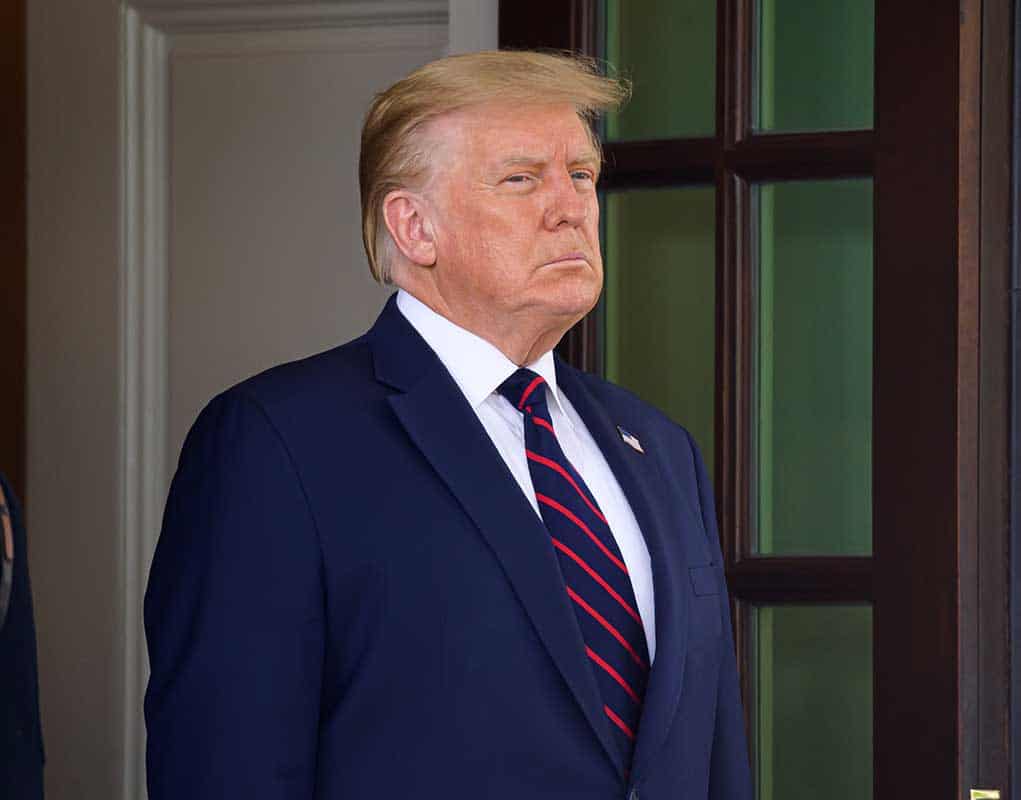 (TheDailyHorn.com) – On January 6, a riot broke out on Capitol Hill as lawmakers worked to certify the results of the 2020 presidential election. In the wake of the events of the day, the Department of Justice (DOJ) began the process of piecing together how the riot started and investigating potential criminal acts.

According to experts, it can be challenging to discern how many people are at an event. Due to the lack of tall buildings overlooking the area, it’s difficult to estimate how many people were on Capitol Hill on that horrendous day. It could be anything up to 10,000 or more. On August 6, the Department of Justice released a statement sharing the number of arrests and criminal charges filed. It’s minuscule compared to the total number of protestors in Washington on that fateful day.

Law enforcement officials charged an individual with a crime and detained him for 49 days in solitary confinement before discovering their mistake.

On January 19, an FBI SWAT team stormed the house of 66-year-old retired Navy Lieutenant Commander and FBI section chief, Thomas Caldwell, and arrested him for allegedly “plotting an attack on the Capitol” on January 6. The veteran, and Trump supporter, admitted he was on the Capitol grounds to protest Congress’s certification of the 2020 presidential election, but said his involvement ended there.

Prosecutors initially accused Caldwell of leading a group of Oath Keepers as they entered the US Capitol Building and subsequently threatened lawfully elected members of Congress. The DOJ alleges the group plotted, planned, and was responsible for the January 6 riot. The government considers the Oath Keepers to be an extreme anti-government association.

Law enforcement held Caldwell in solitary confinement for 49 days over his alleged crime. According to Caldwell, when the veteran’s lawyer demanded that the government provide evidence of the offense, they couldn’t and eventually reversed their position. Prosecutors now acknowledge that Caldwell was never a member of Oath Keepers and didn’t participate in the planned incursion into the Capitol building.

Despite this acknowledgment, prosecutors have not called for Caldwell’s release or cleared him of all charges related to the January 6 riot. The veteran says his finances are devastated, and he may lose his family farm.

On August 6, the DOJ reported that federal authorities arrested over 535 people for alleged criminal acts on January 6. In addition, law enforcement arrested approximately 165 people for assault and resisting or impeding officers. Among them were 50 people charged with using a deadly or dangerous weapon or causing bodily harm to a police officer.

The question is, how many more people like Thomas Caldwell are fighting the government over crimes they say they didn’t commit?