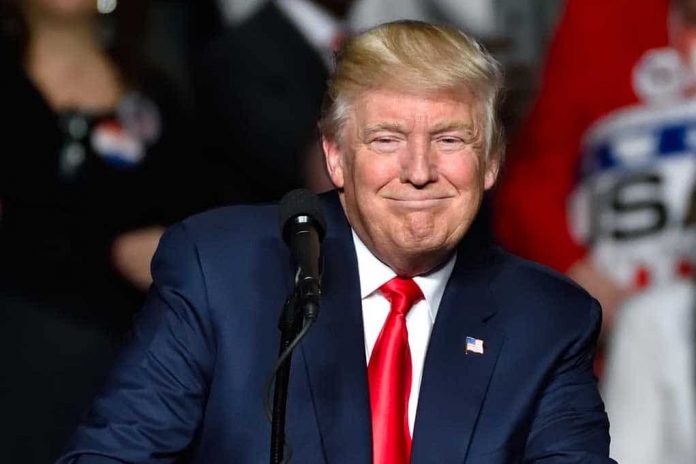 (TheDailyHorn.com) – As Democrats pursue their far-left agenda in Congress with support from President Joe Biden, the 45th President of the United States isn’t just sitting idly by and watching it happen. At a fundraising dinner for the Republican National Committee at Mar-a-Lago, former President Donald Trump said he would do everything he could to ensure the GOP regained the House and Senate in 2022.

Trump praised the MAGA movement’s growth during his presidency as millions of new voters joined the GOP to work for all Americans.

To win in 2022, the former president said the key was to build on the MAGA gains and champion working-class Americans. Trump won’t say whether he intends to run again in 2024. His stated position is that he will address the issue after the 2022 election.