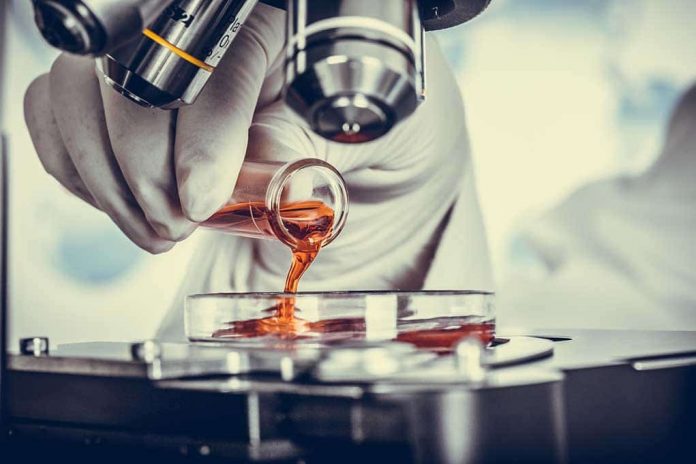 (TheDailyHorn.com) – Former President Donald Trump was mocked for stating that the COVID-19 virus was leaked from a lab in Wuhan, China, nearly a year ago. The media reported the virus came from bats, despite having no evidence to support such claims.

On Monday, May 24, Fox News Host Tucker Carlson said what many Americans are thinking now — that the narrative has changed.

Has there been a cover up of the origins of Covid19 by Fauci, WHO and mainstream media. Was the virus man-made in the Wuhan laboratory? https://t.co/E0FOMb1RgL

On Monday, Dr. Anthony Fauci revealed he didn’t know any of the information provided in a Wall Street Journal article that three Wuhan researchers were hospitalized in November 2019 with symptoms of COVID-19. Carlson stated that Fauci and the World Health Organization knew exactly what was going on and lied to America. The facts, he said, have been well documented by numerous countries. What other explanation could there be?

A year ago, Fauci and the media stated their belief that the virus came from a bat. Now, it’s clear there’s likely no scientific evidence for that assertion.