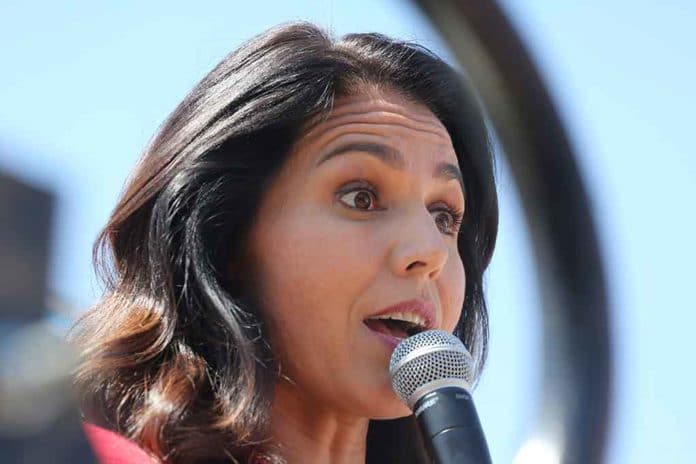 (TheDailyHorn.com) – During the 2020 presidential campaign, then-Democratic primary candidate Joe Biden told voters that if elected, he would nominate a black woman to the Supreme Court. On Thursday, January 27, Supreme Court Justice Stephen Breyer announced his retirement at the end of the court’s current term in late June or early July. President Biden says he will only select a replacement nominee from among a list of black female candidates. Some feel the president is wrong to pick a Supreme Court nominee list based solely on race and gender.

Biden chose Harris as his VP because of the color of her skin and sex—not qualification. She's been a disaster. Now he promises to choose Supreme Court nominee on the same criteria. Identity politics is destroying our country.

Among these commentators is former presidential candidate and Rep. Tulsi Gabbard (D-HI). On Monday, January 31, Gabbard said that Biden chose Vice President Kamala Harris based on her race and gender. She added that his choice was a disaster. Fearing the same result for the Supreme Court, Gabbard said identity politics is destroying America.

Critics say Biden’s use of gender and race would be unconstitutional in any other context. Biden likely used the promise to win the Democratic primary, as his campaign was hanging on by a thread at the time. In South Carolina, Biden allegedly agreed to pick a black female Supreme Court nominee at the behest of Rep. James Clyburn (D-SC). Without Clyburn’s help, Biden might not have won the Democratic Party’s nomination.

If Biden follows through with his promise, some say his choice could raise legitimate questions about the court’s integrity in upcoming cases involving racial preferences.