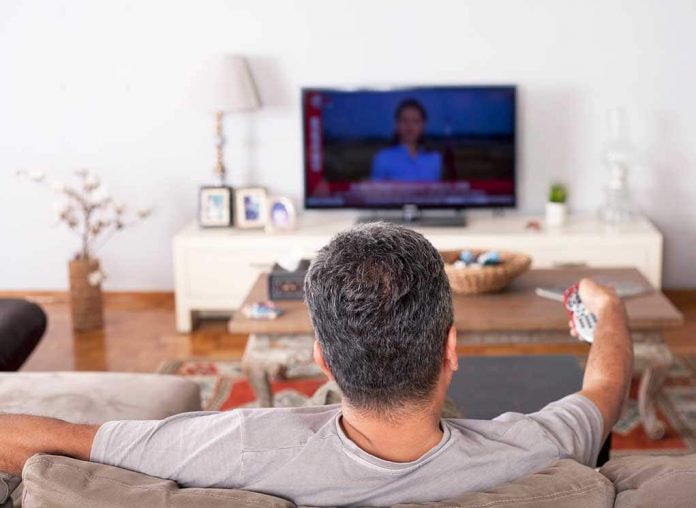 (TheDailyHorn.com) – Canceling a person in the absence of an adequate set of facts to support that action appears to have become a new tradition in some circles. Such was the case with celebrity chef Paula Deen.

Deen was one of the first individuals to experience cancel culture when the Food Network cut her television program in 2013 over allegations that were later dismissed by her accuser as a misunderstanding.

Deen recently made a television appearance for the first time since the Food Network cut the celebrity chef roughly eight years ago. In the interim, other entertainment executives refused to work with her over the unfair allegation. On Wednesday, June 16, Deen appeared on Fox’s MasterChef with Gordon Ramsay. She is the third “legend” to appear on Season 11.

Get ready for a little southern love when @Paula_Deen joins the judges tomorrow on an all-new #MasterChef at 8/7c on @FOXTV. pic.twitter.com/3yora7FREl

In 2013, Deen admitted in court to using the N-word in the 1960s in a lawsuit brought by a former manager of a restaurant Deen owned. However, she accepted it was unsuitable language in 2013 and stressed she and her family did not support its use. Additionally, the black former employee alleged Deen demanded that black people act a certain way during a wedding to represent America prior to and after the Civil War. Deen continually defended herself against these charges of racial discrimination.

After settling the case, the plaintiff issued a statement saying the whole thing was a misunderstanding and that Paula Deen was kind and compassionate and never tolerated racism.

Still, despite the public statement, Deen was blacklisted from Dancing With the Stars as well as other entertainment venues. That is, until now.