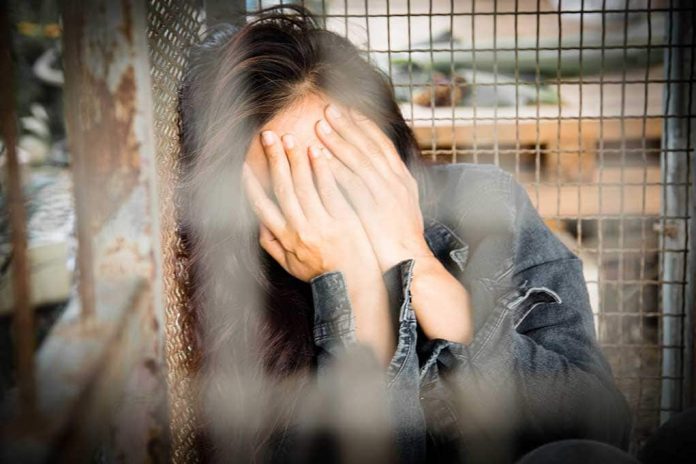 (TheDailyHorn.com) – Former President Donald Trump argued that Section 230 of the Communications Decency Act of 1996 needed revision during and after the 2020 general elections.

Twitter is currently trying to shield itself from liability in a lawsuit taken by a victim of sex trafficking and his family. The plaintiffs allege Twitter allowed indecent imagery of the victim to remain on its platform despite receiving requests to remove it. The social media giant has now asked a federal court to throw out the lawsuit on the basis of Section 230.

The plaintiffs contend they asked Twitter to take down the objectionable posts. It wasn’t until the Department of Homeland Security issued a “take-down demand” that it complied. It took Twitter nine days to remove the tweet. It was viewed over 167,000 times and retweeted 2,220 times. Twitter defended the delay, saying the extreme volume of posts on their site prevents them from responding to such complaints quickly.

Social media companies can still be held liable for posts that violate intellectual property and sex-trafficking laws under Section 230 — why not human trafficking?