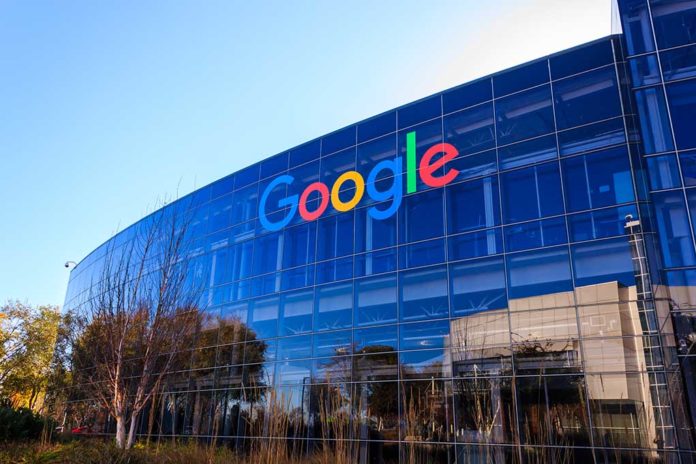 (TheDailyHorn.com) – If any person of prominence, especially a conservative, steps out of line with orthodox liberal thinking on social media, they risk being censored. Rep. Darrell Issa (R-CA) shared how far Americans fell behind the Russians in the race to space in the 1950s during a recent speech at the EDGE 2021 conference in Las Vegas. The Soviet Union was the first country in the history of the world to launch a vessel into space.

He then drew a contrast by saying that, as they did with Sputnik, the Russians might have created a vaccine first, but they didn’t do as good a job as Americans. For that, Google removed the video from YouTube, claiming Issa put out medical misinformation.

Calif. Rep. Darrell Issa is demanding an apology from Google after a speech he gave in a video was removed from YouTube over disseminating "medical misinformation," according to the Washington Examiner.https://t.co/YC6ldNxsNU

Issa said that was the video’s only mention of a vaccine. The popular conservative lawmaker added that the statement wasn’t controversial in any capacity. He didn’t comment about the effectiveness of vaccines and did not say whether one should get a vaccine or not. All he was doing was praising American innovation. Yet, YouTube took down the company page because of Issa’s comments.

Because YouTube and Google censored Issa unfairly, the conservative Republican is demanding an apology. Issa added that because the federal government gave tech companies immunity years ago under Section 230 (which the companies are now abusing), nobody can sue them. He’s working with Rep. Jim Jordan (R-OH) to scrap that section of the law under the Communications Decency Act.