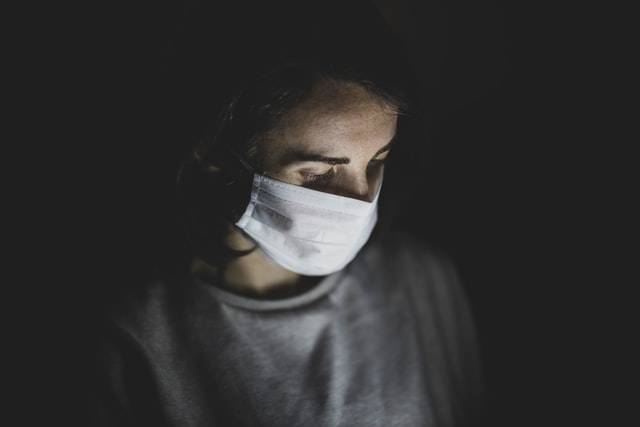 The New York State Health Department reported a polio case Thursday in one Rockland County man. The case was identified by sequencing in Wadsworth Center and confirmed by the Centers for Disease Control and Prevention.

Public health officials in New York City reported Thursday that they had contracted a polio infection. They are coordinating efforts to continue investigation in an effort to find the source.

Polio is highly infectious, and an individual may pass on the virus even when they are not ill. Most people who get polio donat show symptoms. Symptoms may be mild and flu-like, and may take up to 30 days to appear, during which time an infected person may pass the virus on to others.

Although rare, some cases may cause paralysis or death. Due to the success of the polio vaccine, introduced in 1955, cases dropped sharply during the late 1950s and early 1960s. The last natural polio cases reported in the United States were reported in 1979, while the most recent known cases in the nation were reported to CDC in 2013.

For more on this story please read the following additional news sources: