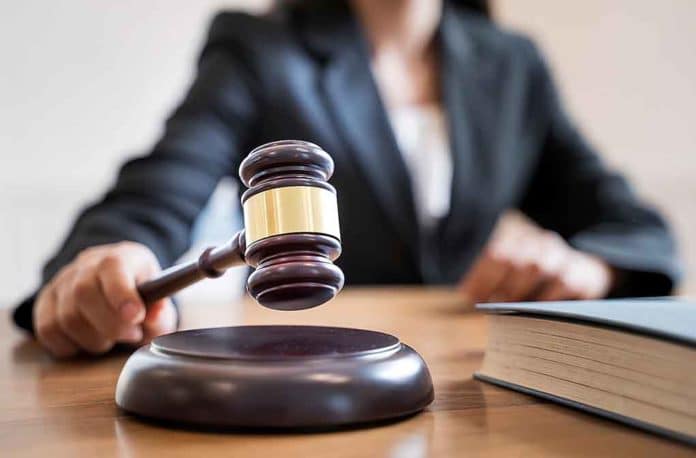 (TheDailyHorn.com) – For decades, conservatives argued that the cost of illegal immigration was steep. Municipalities, counties, and states absorb untold billions of dollars every year paying for the healthcare, welfare benefits, and education of illegal immigrants. It appears that’s not all the bad news for taxpayers.

Yet, in fiscal year 2022, the IRLI estimated that taxpayers in 22 cities across America would be charged at least $5.2 million in legal fees for illegal immigrants.

The Federation for American Immigration Reform (FAIR) estimates that illegal immigration costs taxpayers $134 billion per year. The agency’s formula doesn’t include the wages Americans lose when cheap labor arrives in the economy. In President Joe Biden’s first year, FAIR estimates that catch-and-release strategies were employed 2,300% more than in former President Donald Trump’s last year in office. FAIR says that 400,000 illegal immigrants who successfully crossed the southern border will cost taxpayers an additional $6.6 billion every year on top of the cost of illegal immigration.