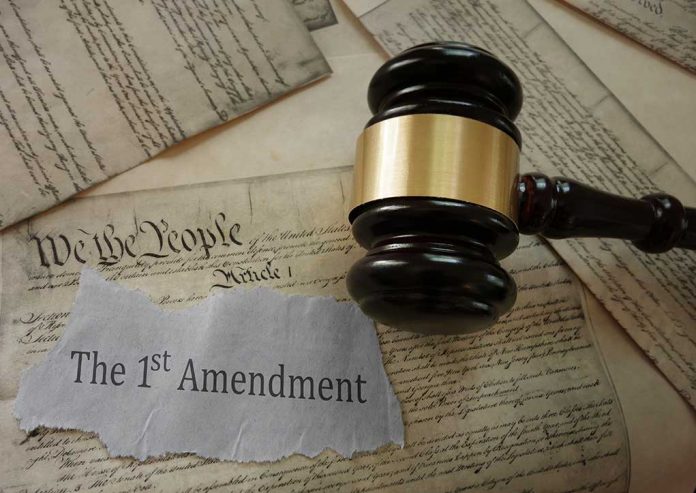 (TheDailyHorn.com) – The US government has a chronic problem when it comes to ignoring the First Amendment. Despite President Joe Biden recently stating he supports the freedom of the press, the FBI doesn’t seem overly concerned with the president’s statements or Department of Justice (DOJ) guidelines regarding subpoenas of media organizations. It’s emerged that the FBI has tried to force USA Today to provide information on readers who read a specific article.

In April, the FBI served a subpoena to the publishers at USA Today. They wanted to know who read a specific article over a 30-minute period soon after it was published. The subpoena sought mobile phone data as well as internet addresses so they could identify the readers.

Lawyers for USA Today filed an appeal in federal court to stop the FBI’s attack on the First Amendment.

UPDATE: The Justice Department has withdrawn a subpoena by the FBI demanding records from USA TODAY that would identify readers of a February story about a southern Florida shootout that killed two agents and wounded three others. https://t.co/XW5hxc46wn

On June 5, USA Today announced the FBI had withdrawn its subpoena. This decision by the FBI is a significant victory for the publication, as well as the First Amendment and freedom of the press.