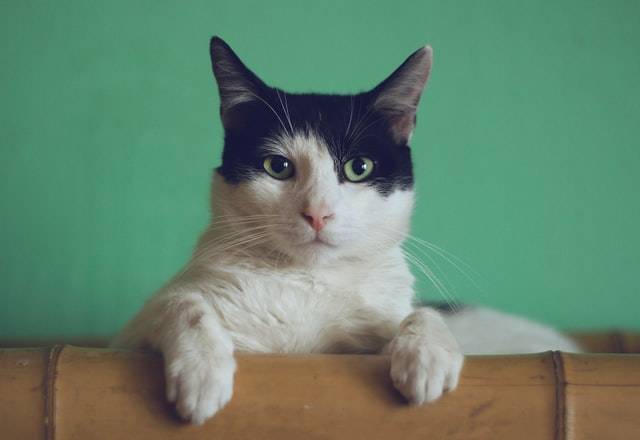 A veterinarian in Thailand likely contracted the coronavirus from an infected pet cat last year, although the risk of cats infecting humans with the virus remains low overall.

A new paper by the Centers for Disease Control and Prevention makes a strong case for cat-to-human transmission of the virus. Previous research has shown that cats can spread the virus to humans, but this new research furthers this conclusion.

A father and son in Bangkok developed symptoms of Covid-19, and their pet cat was transported to a hospital in Songkla where a veterinarian collected nasal and rectal swabs, which tested positive for the virus.

The veterinarian that collected the swabs was a 32-year-old healthy female veterinarian visited the hospital of Prince of Songkla University. She later mysteriously developed clear nasal discharge, fever, and productive cough despite having no contacts infected with the virus.

Five days earlier, she had examined the cat that belonged to the father and son with symptoms.

The veterinarian collected swabs from the cat, who sneezed in her face during the process. She later developed symptoms, and the cat tested positive for COVID-19 and SARS-CoV-2.

The team discovered that the cat, the owners, and the vet were all infected with SARS-CoV-2. Because of this, researchers believe that SARS-CoV-2 can be transmitted from cats to humans.

The CDC recommends that people who are infected with the virus avoid contact with their pets to prevent additional spread of infection.

For more information on the developments of this study, consider the following news outlets listed below.